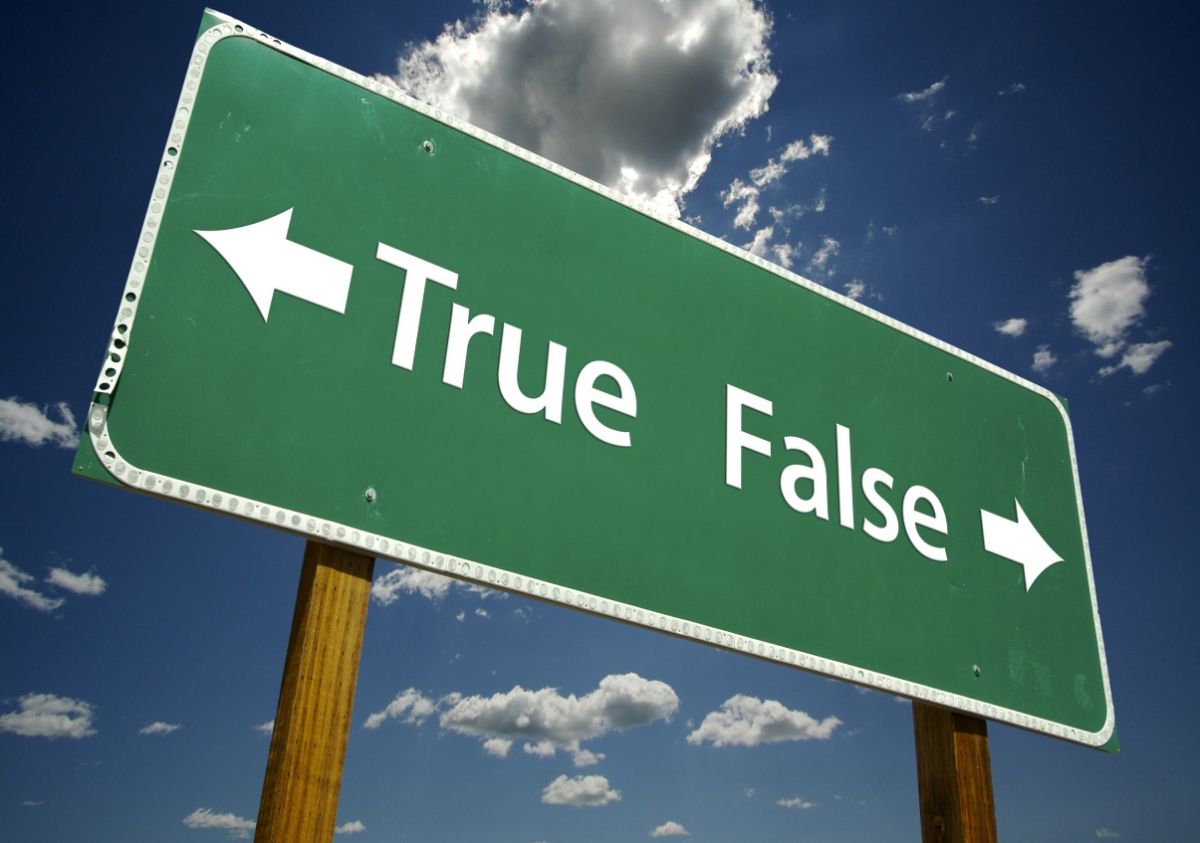 Abkhaz proverbs about truth and lies

· Between the truth and a lie the distance is about a palm.
· The lame truth overtakes a lie.
· Each joke is a half of the truth.
· The lie digs a tomb for the truth, and often ends up there itself.
· Seen – believe, heard – check up.
· A small truth is better than a big lie.
· For a donkey any truth is good.
· Sometimes even a liar speaks the truth.
· He who is used to lying does not blush.
· The liar does not trust another's oath.
· The liar’s language is always ahead of his mind.
· Half-truth is a lie’s relative.