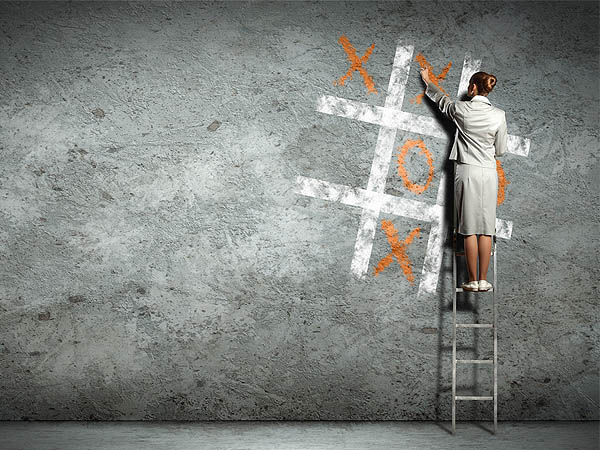 Abkhaz proverbs on faults and sins

These are some abkhaz proverbs on faults and sins. · A woman has little force, but a lot of cunning. · The wind destroys mountains, and gossips destroy human relations.

· Where a malicious person appears, flowers start to wither.

· Money is a good servant but a bad master.

· He who does not know the measure of his stomach will be embarrassed.

· Two nuts in the mouth of one pig don’t have enough room.

· Because of one bone, two dogs were fighting.

· Even a rich man’s dog is praised.

· He who is used to taking cannot give.

· Even a tomb is narrow for the greedy.

· The miser can even make butter from water.

· A rich miser is worse than a beggar.

· Don’t be proud just because you are rich today.

· Even a greedy person’s eyes are hungry.

· If you pursue a stranger’s wealth, you will have to share your own.

· He who has drunk a lot speaks too much.

· Where wine has entered, secrets escape.

· Good things come from God, bad things from a person.

· Where drunkenness is, the mind vanishes.

· He who undertakes everything has no time for anything.

· That which one woman knows, all the world will know.