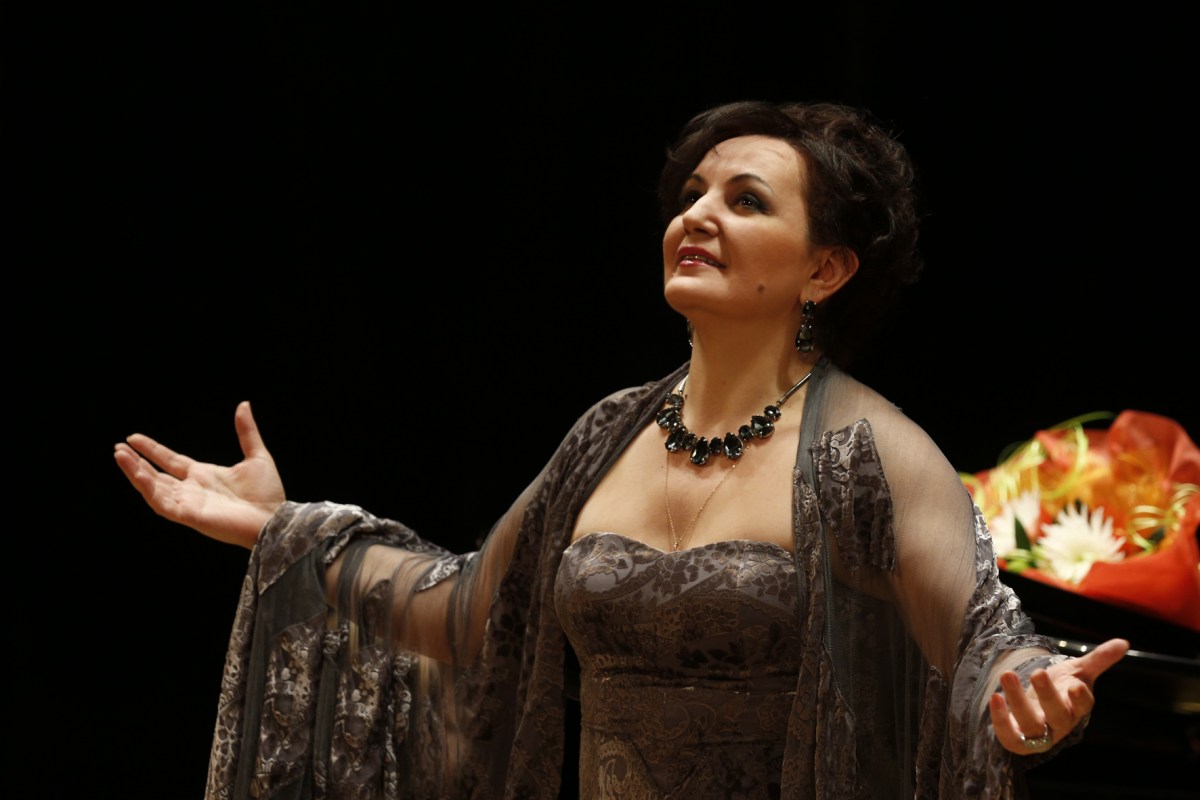 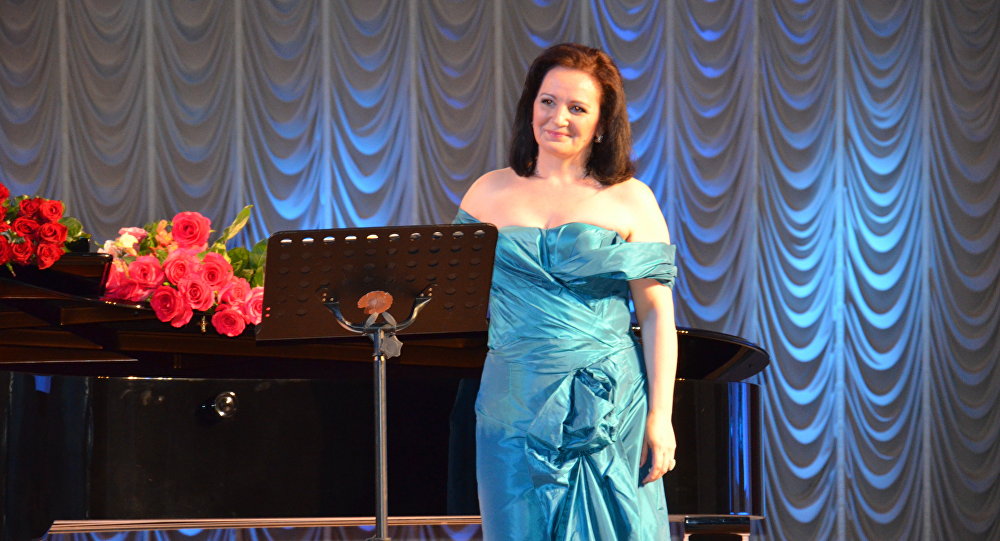 Alice was born on December 5, 1970 in Sukhum in the family of Abkhaz Drama Theatre actor. She studied at the 10th Sukhum school. In 1989 graduated from the Sukhum School of Music with a degree in "Theory of Music." In the same year went to Moscow, where in 1994 she graduated from the Russian Academy of Music of Gnesin in class "Solo academic singing" Professor NN Shilnikova. From 1991 to 1994, the soloist ensemble "Madrigal" at the Moscow State Academic Philharmonic. In 1992 she joined the troupe of "Helikon-Opera" Theatre of Moscow, where she works now.

Alice Gitsba married, her husband name is Alex, he is a musician. She has two children: daughter Lana and son Dmitri.

With concert programs and performances of "Helikon-Opera" has toured in the US, France, Germany, Spain, Italy, Lebanon.

Alice Gitsba leads an active concert schedule, performing in Moscow and other Russian cities. Her repertoire includes music of all artistic styles - from baroque to avant-garde of the twentieth century. In the best concert venues in Moscow she sang soprano in the "St. Matthew Passion" by JS Bach, Beethoven's Symphony number 9, "Requiem" by G. Verdi. She participated in the first performances of such works as the opera "Alceste" by JB Lully (1992). The 1st edition of the "Life of Mary" P.Hindemita (1998 Festival "Art Sakro-" g.Lokkum Germany), oratorio "Death of a Poet "N.Sidelnikova (2000)," Song of the earth and sky "O.Messiana (2003), the opera" blind swallow "A.Schetinskogo (2003 festival" Sacred Art ", Germany), Symphony number 5 Rybnikov (2005).

In June 2010, she took part in the fifth festival "The best symphony orchestras of the world".