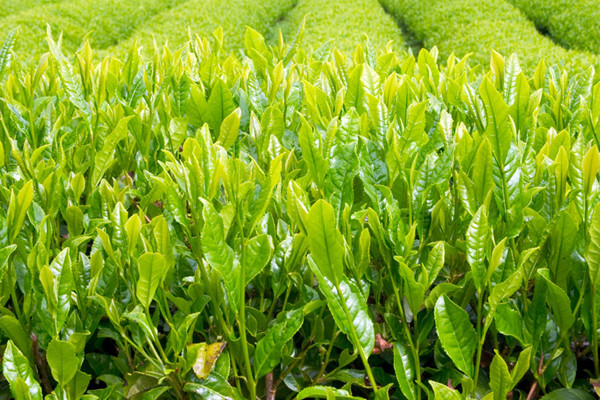 Tea drink is a complex combination of substances that have a multifaceted and overall beneficial effect on the human body.

Abkhazian fragrant tea - tea is for true connoisseurs of this exquisite drink. After tasting our tea, you will appreciate its taste, useful properties and will remain forever a fan of this quality.

The raw material for the production of tea is the tea bush leaves which are grown in large quantities on special plantations. For the growth of this plant needs a warm climate with plenty of water, do not stagnate at the roots. Tea plantations are located on the mountain slopes in areas with subtropical climate.

In the Soviet period tea plantations in Abkhazia were 14 thousand hectares, today the total area of ​​about 350 hectares, located in the villages Lykhny, Duripsh, Kutol and Chlou.

The first tea in Abkhazia brought at the initiative of the governor in the Caucasus Mikhail Vorontsov in 1842. Abkhazian tea in the Soviet period was one of the budget-making sectors of the economy and went for export. After the collapse of the USSR tea industry in Abkhazia has come to a complete standstill. Today, at the initiative of the country's leadership of the Abkhazian tea production begins to recover.

The tea leaves are collected and sorted by hand: for the highest grade used unblown buds and very young leaves, only the first-second flash.

Caucasus is a home for 42% of all people older than 100 years. And the particularly high level of longevity in Abkhazia. The results were in the middle of the 90s study, which involved more than 400 (!) Abkhazia centenarians showed the highest level of health of the central nervous system. As it turned out, a significant role in this was played by the constant use of local teas.