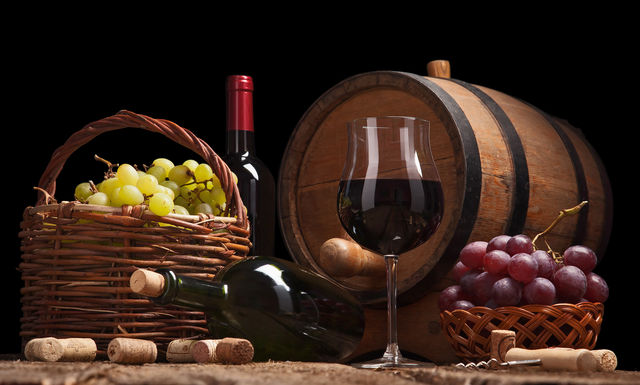 Abkhazian wines will appear in Thailand

Retail trade of Abkhazian wines will be produced in the shops of Bangkok and Phuket.

The first batch of products of the company "Wines and Beverages of Abkhazia" was sent to the Kingdom of Thailand, the head of supply and logistics department of " Wines and Beverages of Abkhazia ". "We signed a contract with one of the trading companies that will buy our products and sell them in Thailand, already sent the first batch of our wines, about six thousand bottles," Nachkebia said. According to him, a week later, the Abkhazian wines "Lykhny", "Radeda", "Eshera", "Anakopia", "Psou", as well as about 600 bottles of red and white sparkling wines will appear in the head store and tasting room of the foreign company. Nachkebia added that retail trade will be produced in stores in Bangkok and Phuket.

The Chinese businessmen were also interested in the products of the Sukhum winery, added Valeri Avidzba, Deputy General Director of the enterprise.

"Representatives of these companies spoke with the management of our company's directorate about the possibility of supplying the products of " Wines and Beverages of Abkhazia " to China. We handed them all the certificates and documents necessary for the work, they inspected the enterprise, the tasters tried our products and were satisfied,". Especially the Chinese liked the semi-sweet kinds of Abkhazian wines, the deputy director general said, and admitted that he feels little excitement about the possibilities of the winery to satisfy the needs of the huge Chinese market. It will be difficult but in case of concluding a contract with Chinese businessmen, it will be necessary to expand the enterprise.