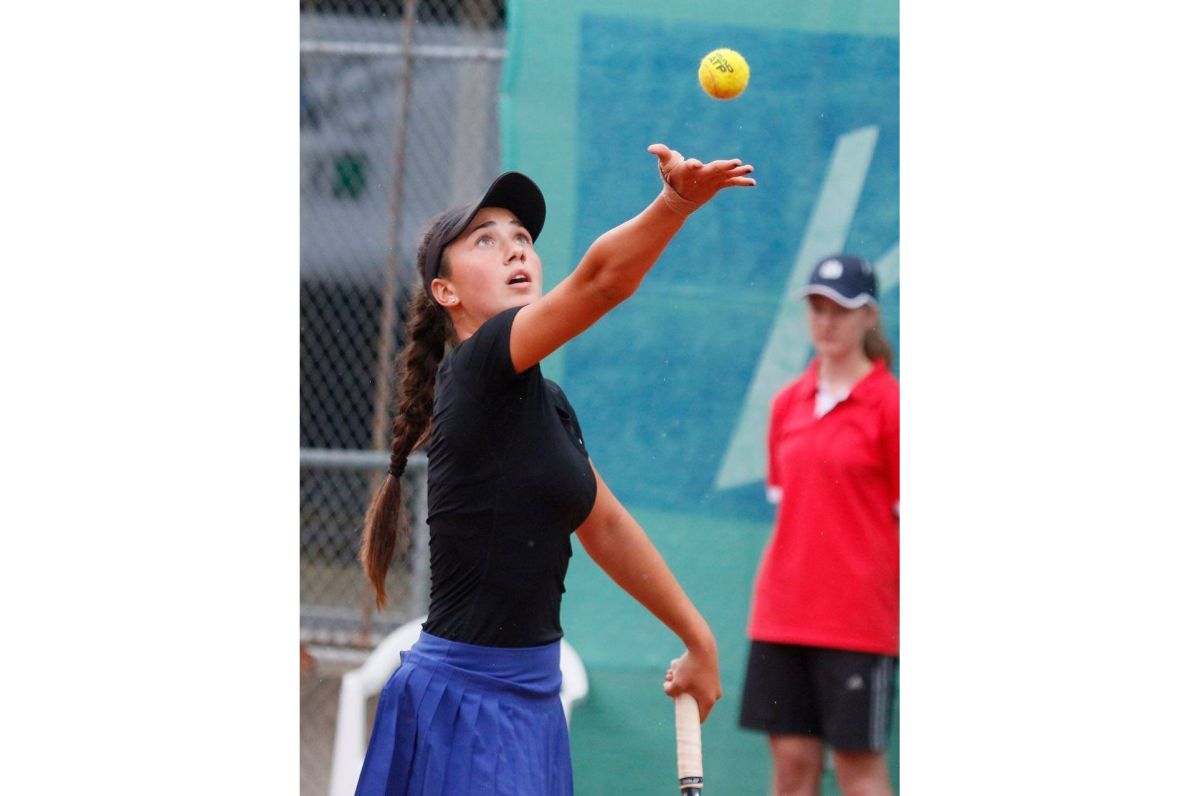 Abkhazian young tennis player Amina Anshba won the individual European Championship for athletes under 18 years, according to the website of Moscow Abkhaz Diaspora.

Then Amina Anshba successfully performed at the junior and adult tournaments. So, at a tournament in Serbia Amina won in doubles. And also won the "adult" tournament in Kazan.