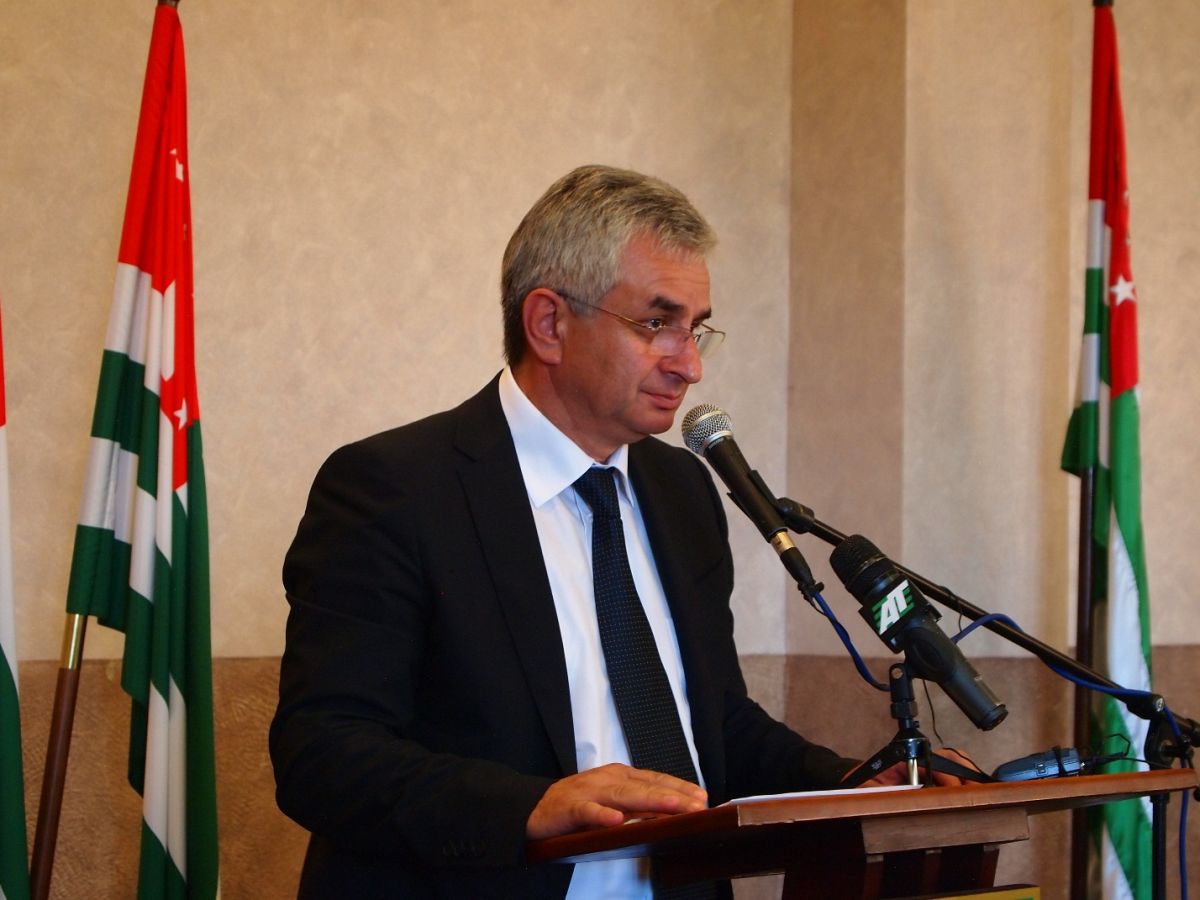 Business forum "Abkhazia – a step forward!" has opened in Sukhum

Opening the event, the president of the "International Fund Apsny" Soner Gogua, said: "This is the fourth round table on the economy. Why the economy? Because this area of ​​policy is necessary for the development of our state. No economy will be no stability and security. We all know that there are many factors that negatively impacted the country's economy. These are - the war, the blockade and others ... However, today we have gathered to decide what to do for the economy".

President Raul Khadjimba said: "Indeed, the situation in Abkhazian economy requires radical changes. However, talking about problems is not enough, I would like to see an action plan that could change the situation. If there will be more offers, the more likely the government and the executive branch will be able to choose more optimal variants among them. Power is ready to take steps in this direction. But we can not cope without the initiative of citizens who care about the fate of Abkhazia. For example, the government is working to provide entrepreneurs full freedom of the tax burden in the making of their businesses. The government is not afraid of losses associated with it, because such action will bring great rewards. Abkhazia today shows great potential for growth. For example, over the past two years, we have raised the country's budget from 2 billion 900 million rubles to 4 billion rubles. And this year, we expect to receive up to 5 billion 711 million rubles. I urge you to ensure that this forum is not just talk, and it will bring real results in the form of real proposals which can be implemented".

The forum was also attended by Adviser to the Russian government in the field of tourism Alexey Gordienko, Director of the Center for Political Studies in Ankara Kanbolat Hassan, President of "the Indian Business Alliance" Manoj Kotwani, professor of Kabardino-Balkarian State Agricultural University Luana Hazhmetova and other specialists.