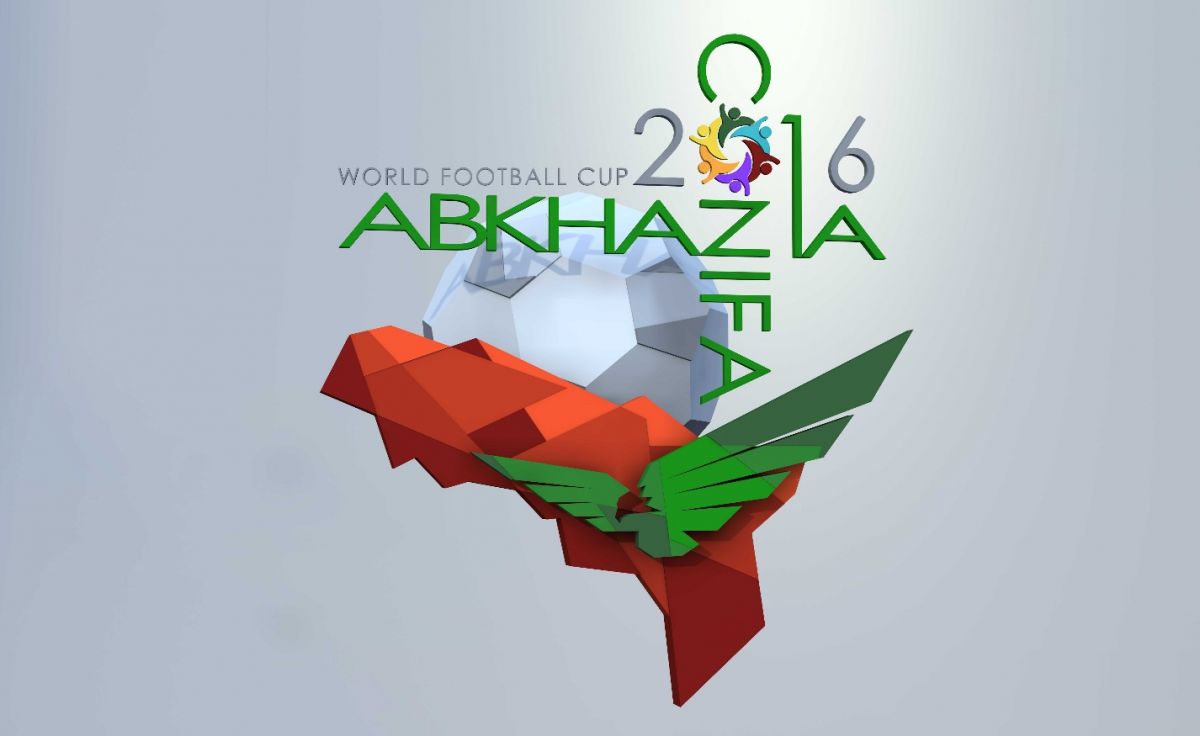 As “Sputnik” reported, the official opening of the World Cup among national teams, which is outside FIFA - ConIFA (Confederation of Independent Football Associations) was held in Sukhum on Saturday, May 28th.

The President of Republic of Abkhazia Raul Khajimba in the completion of the opening ceremony of the tournament said that it was a great event in the history of the country.

"We have witnessed remarkable events and I am glad to welcome the participants of the championship. Our team is ready to show a good result, thousands of fans live in anticipation of the holiday sports. Our soul -.... It is our people, who built an independent state. No one can have isolated from the international community. Abkhazia is a hospitable and open country and I wish peace and prosperity to the world Cup 2016"-Khajimba said.

President ConIFA Per Anders Blind said that he was happy to share with the inhabitants of the Republic this festival of football.

"ConIFA is proud that it can show the beauty of a lovely Abkhazia. Our organization is doing its best to introduce the world the culture and traditions of the Republic. For this in Abkhazia arrived more than 120 journalists. I thank the President, the Government and people of the Republic for such a large-scale organization of the event..." - Blind stressed.

The opening ceremony held at the capital's Dynamo stadium, lasted half an hour. During this time, about five thousand spectators could see the colorful presentation, including elements of national dances, songs, historical setting.

Games Championship will begin on Sunday, May 29th. The tournament will take part 12 teams. The final and the closing ceremony of the World Cup will be held on 5 June.