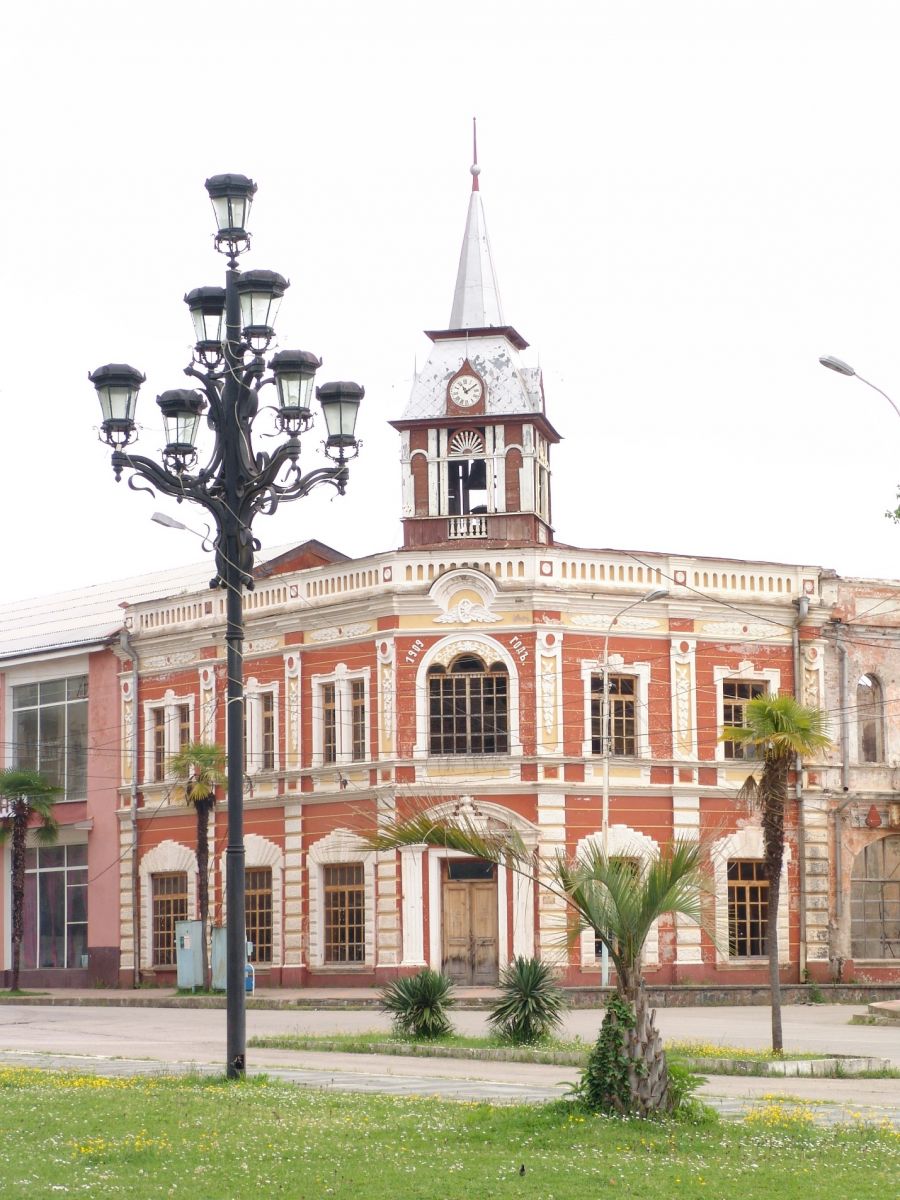 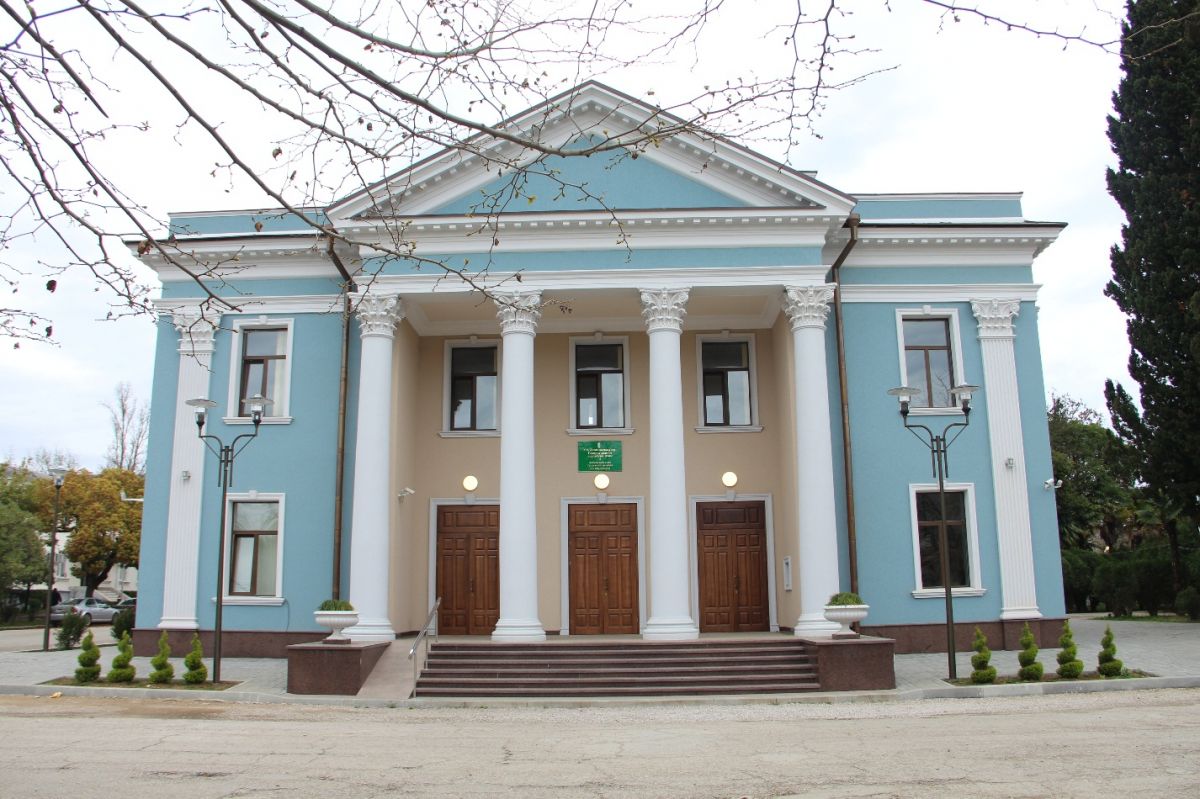 The administrative center of Gudauta district of the Autonomous Republic of Abkhazia. It was declared as a city in 1926. It is situated in the lowland of the Black Sea at the outfall of the river Gudou. The territory of Gudauta region is 1640 sq.km. The population of the region is more than 60 thousand people. There are 12 settlements and many state farms and collective farms.

The district center, and the seaside resort of Gudauta is located on the shore of a small bay of the Black Sea, 38 km from the capital of Abkhazia, Sukhum town and 50 km from the town of Gagra. The city is situated on an elevated plateau, on the shore of a small bay. The picturesque surroundings, comfortable sloping shingle beach, and favorable climate create excellent conditions here for leisure. The resort is rich in citrus and subtropical orchards. On the north and north-east at a distance of 15 - 20 km to the city-resort adjacent chain of high mountains of the Caucasus mountain range, which is almost 7 months of the year are covered with snow.

The city's name comes from the Gudauta flowing river here Gudou. Ancient its inhabitants engaged in farming, salt production, fishing. In the vicinity of Gudauta found as brilliant examples of Bronze Age. In particular, the famous bronze statue "bomborskogo vinopiytsy", which is now stored in the Hermitage, as well as the famous Lykhny hoard of bronze axes - one of the most remarkable monuments of early Colchis culture of the Black Sea Caucasus.

On the territory of Gudauta district is also National Park of Ritza. In the vicinity of Gudauta, in the village of Primorsk (Arsaul), hydrogen sulphide mineral springs are open to the current hydropathical.

Gudauta district - a major agricultural region of Abkhazia. The area provides collective and state farms, grows subtropical and industrial crops: tea, citrus, grapes, tobacco. In the area accounts for a significant part of agricultural production in the country. The region is an example of an Abkhazian traditional way of life.