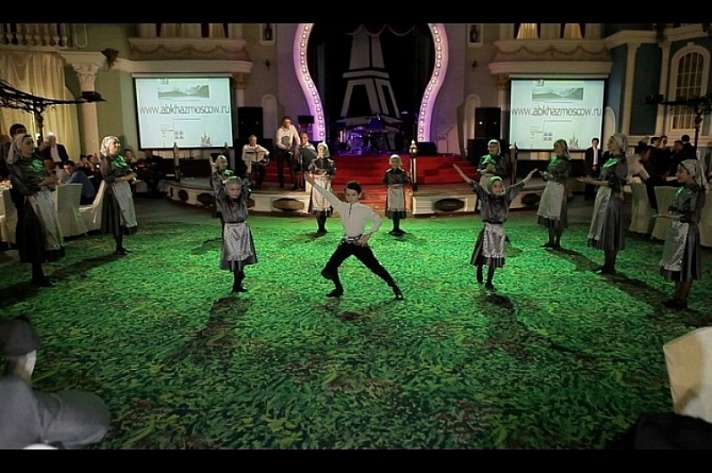 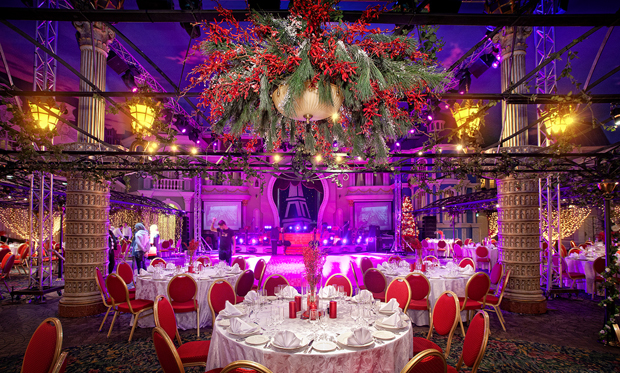 The 58th annual meeting of the Moscow - Abkhaz diaspora gathered more than 450 Abkhazians living in Moscow this year.

Among the honored guests were present- an opera singer Hibla Gerzmava, ambassadors of different countries, representatives of the State Duma and Russian Mass Media.

One of the brightest moments of the meeting was fiery speeches of the Moscow children's dance group of Abkhaz "Amtsambz" under the direction of Lasha Maruhba and presentation of all the staff thanks for his contribution to the popularization of the Abkhazian culture.

Presenters of the meeting Elana Eshba and Stas Tsvizhba turned the evening into a fascinating journey, world of surprises, jokes and music in Abkhazian traditions. Alexander Showa and Milena Bartsits also presented their songs.

A lottery with a draw of interesting and unusual prizes by our talented compatriots were prepared  for the guests.