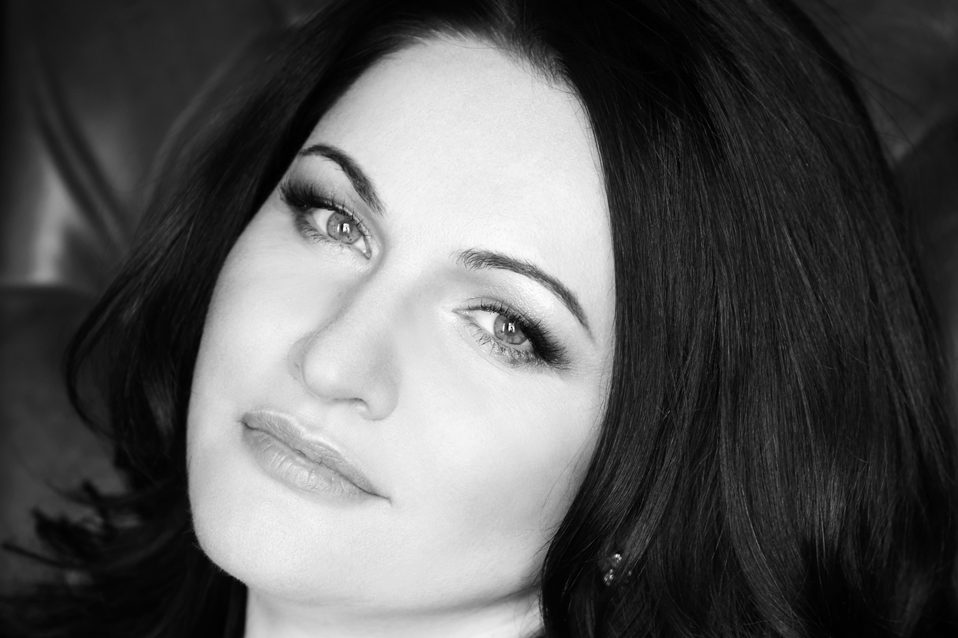 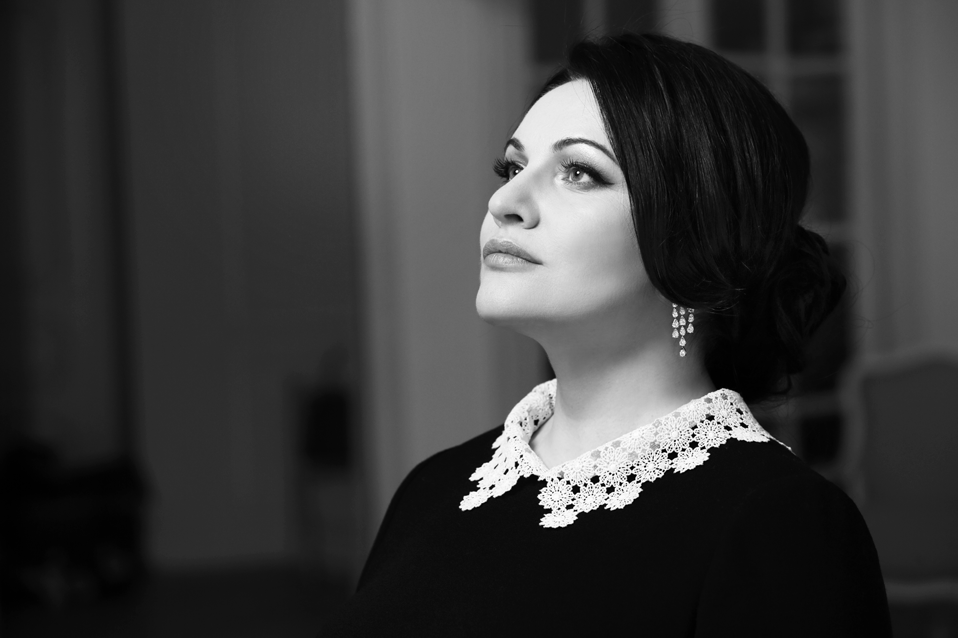 Hibla Levarsovna Gerzmava is a Russian opera singer (soprano) Abkhaz origin. The soloist of the Moscow Musical Theater of Stanislavsky and Nemirovich-Danchenko from 1995.

Hibla Gerzmava was born on Christmas Eve, 6 January 1970. Father brought a three-year Hibla German piano. Since childhood she sang and played the piano. The girl grew up near Pitsunda Orthodox Cathedral. Early in the 16 and 18 years old, she left parents, that had an impact on choice of singing profession. She studied at the music school in Gagra. She graduated from the Sukhum School of Music on piano, dreamed of becoming an organist.

Big success of a student came to the singer on the X International Competition of Tchaikovsky in Moscow in 1994, where Gerzmava playing in the final aria of Rosina and Snow Maiden, won the Grand Prix.

Since 1995 - the soloist of the Moscow Musical Theater of Stanislavsky and Nemirovich-Danchenko.

After the birth of her son in 1999 voice of Hibla became softer and more lyrical, its sound - less flattened, faded, sometimes hindering the singer. In 2001, organized in Abkhazia annual music festival "Hibla Gerzmava invites ...". The leading festival for many years was a music critic Svyatoslav Belza. In 2014 the festival moved to Moscow.

In 2008 Gerzmava was invited to the Bolshoi Theater, but declined due to frequent tours around the world.

In February 23, 2014 took part in the closing ceremony of the Winter Olympic Games in Sochi: Olympic executed waltz, moving air in the ocean ship "Herald of Spring"

Repeatedly performing live in front of official delegations and distinguished guests in the Kremlin, Vladimir Putin's personal invitation. January 20, 2015 in New York's theater "Metropolitan Opera" took place the presentation of the CD "The vocal cycles and songs by Russian composers'" and "Hibla Gerzmava, soprano", as well as a vinyl record with the singer's records. Then, for American fans of his work Hibla arranged an autograph session. Such an event in honor of the Russian artist in the "Metropolitan opera" was held for the first time. Winter 2015 Gerzmava held in the US in January and February, she sang in the "Metropolitan opera" party Antonia in Offenbach's opera "Tales of Hoffmann"

In 2016 she gave a series of charity concerts in Germany, dedicated to the victims of terrorist acts.

She performs lead roles in productions of the Moscow Musical Theater of Stanislavsky and Nemirovich-Danchenko. During her career she performed at the Mariinsky Theatre in St. Petersburg, the Teatro Comunale in Florence, the Metropolitan Opera in New York, Covent Garden in London, the Vienna State Opera, the Grand Teatro de Liceu in Barcelona, ​​the Sofia National Opera in Bulgaria Theatre des Champs Elysees in Paris, the Palau de les Art Reina Sofia in Valencia and other areas. She has performed at the Ludwigsburg Festival in Germany. She has toured with concert programs in Sweden, France, Holland, Great Britain, Austria, Belgium, Spain, Greece, the USA, Japan, Turkey.

In 2008 Gerzmava took part in IV annual international music festival «Crescendo». In 2008, she performed Tatiana role in the opera by Tchaikovsky's "Eugene Onegin" at the Royal Opera House of London "Covent Garden» (Royal Opera House), and in 2009 in the same place she sang Mimi in a production of "La Boheme" by G. Puccini. In 2010 Hibla made her debut at the Metropolitan Opera in New York, performing a complicated game where Antonia opera Jacques Offenbach's "Tales of Hoffmann". It is the only one in the world repertoire of performance, where the soprano can sing four different voices within the same opera. Currently, only two of the singer in the world sing all four parties: besides Gerzmava More Diana Damrau. Metropolitan Opera continues its cooperation with Hibla. Gerzmava rehearsing party Desdemona in "Othello," Medea in "Medea" and many other new.

In autumn 2011 she performed the role of Mimi in "La Boheme" by Puccini, which Gerzmava sang and summer of 2011 at the Rome Opera. In February 2011, she made her debut in the party in the opera J. Liu. Puccini's "Turandot" on the stage of Tokyo's NHK Hall (conducted by Valery Gergiev).

He recorded a number of CDs: Ave Maria, «Hibla Gerzmava perform Russian romances", "Oriental romances Hibla Gerzmava". Gerzmava involved not only in the classic, but also in modern productions, but only those "which have a taste, and do not pass on the scene face of theatrical conventions." Abkhazian songs abroad performs in concerts as an encore. The most exacting, competent in public opera at Gerzmava estimates, going for her performances in Moscow and New York.

Gerzmava has a reputation as one of the most stylish and elegant women on the Russian opera stage. Often the singer picks up a costume for performances, considering that the artist should appear before the audience in the most expensive, elegant dress.

The family estate is located in the village of Gerzmava Duripsh, Gudauta district of Abkhazia, where her parents were buried and where in a large house in the summer is going to her extended family.

Many years Gerzmava friends with writer Fazil Iskander, her favorite novel - "Sandro of Chegem",  Vladimir Spivakov, Zurab Sotkilava, a friend of the departed from the life of Elena Obraztsova, Galina Vishnevskaya, Svyatoslav Belza.