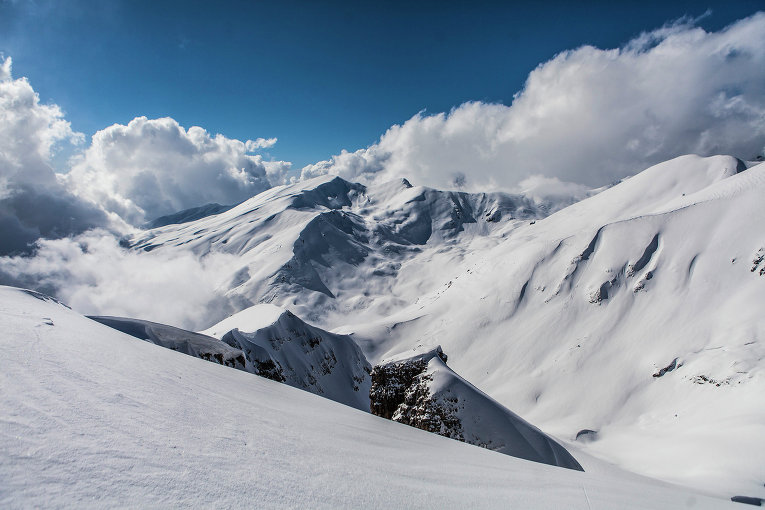 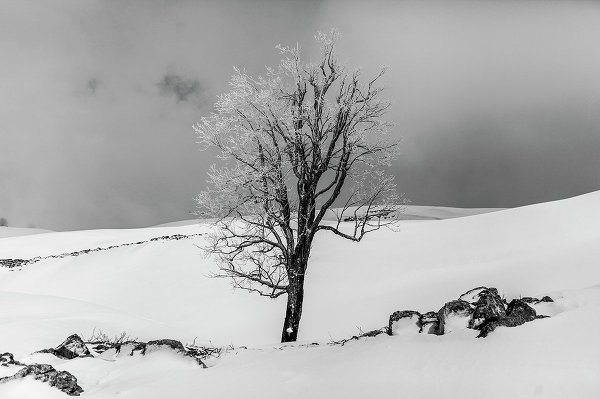 In current winter for the first time in the modern history of Abkhazia the groups of ski tourists will ascend the mountains and in the valley of Audhara the first hotel which accommodates 50 people begins it work.

Even in Soviet times Auadhara tourists made ski trips and geologists studied the possibilities of the valley as a ski resort. However by the end of the eighties ski tours and research had stopped. This year after a pause length of 30 years the most famous mountain resort of the country once again holds winter routes.

For the best preparation tourists for a hike in the mountains specialists plan to fund a series of summer and winter expeditions. Objectives: to go and describe previously unexplored routes, to assess avalanche danger selected areas, write the tracks on GPS-navigator, showing all the springs, which in some areas of the mountains are rare. In parallel, work is under way on the site, which will become a universal tool for both tourists and for travel agencies, information on the source rock of Abkhazia, including a description of all routes in the Abkhaz, Russian and English.

According to fund manager "Mountain of Abkhazia" Tengiz Tarba Auadhara can become popular among fans of extreme tourism. This horse is economically advantageous. Skitour, backcountry snowkiting – is not a cheapest fun: they require expensive equipment, so fans of these types of riding more solvent than the average tourist.

Auadhara has all natural conditions for the development of adventure tourism in the valley.

"We need a minimum infrastructure: first of all, several snowmobiles and special crawler - snowcat to raise people on the summit. With the snow groomers can also prepare several slopes for beginners who are not accustomed to ride on fresh snow," - said Kirill Chernikh,a skier who raised several times in the winter in Abkhazian mountains, including the Fund "Mountain of Abkhazia."

Thousands of people are admirers of these kinds of winter tourism throughout the world and if Auadhara create all the conditions for an interesting and safe extreme skiing, quickly learn about those who are passionate about this topic. In addition, the rapid spread of information, media resources contribute to the fund "Mountain Abkhazia" – its audience with all mediaplatforms reach six million people.

With a large flow of tourists will create a separate environment for tourism infrastructure, and further reaction Auadhara place not only in summer but also winter tourism.

Another feature of the Abkhazian mountains is a mild subtropical snow. That there are only three places - in Alaska, in Japan and in the West Caucasus . Precipitation is abundant, frequent and large flakes, which makes it possible to ride on fresh snow almost every day.