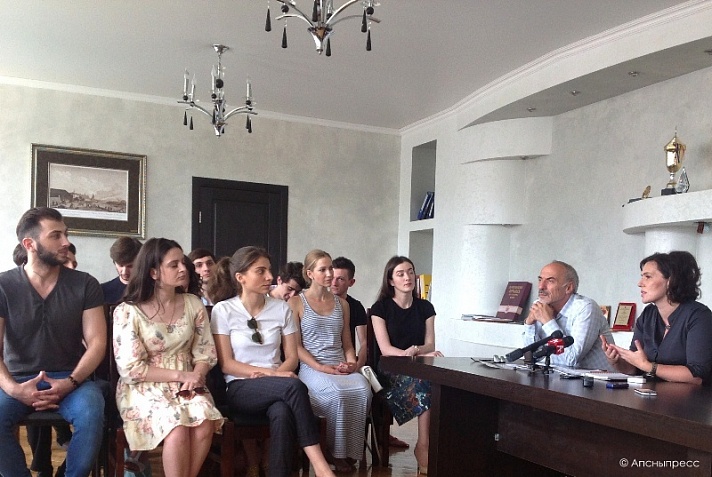 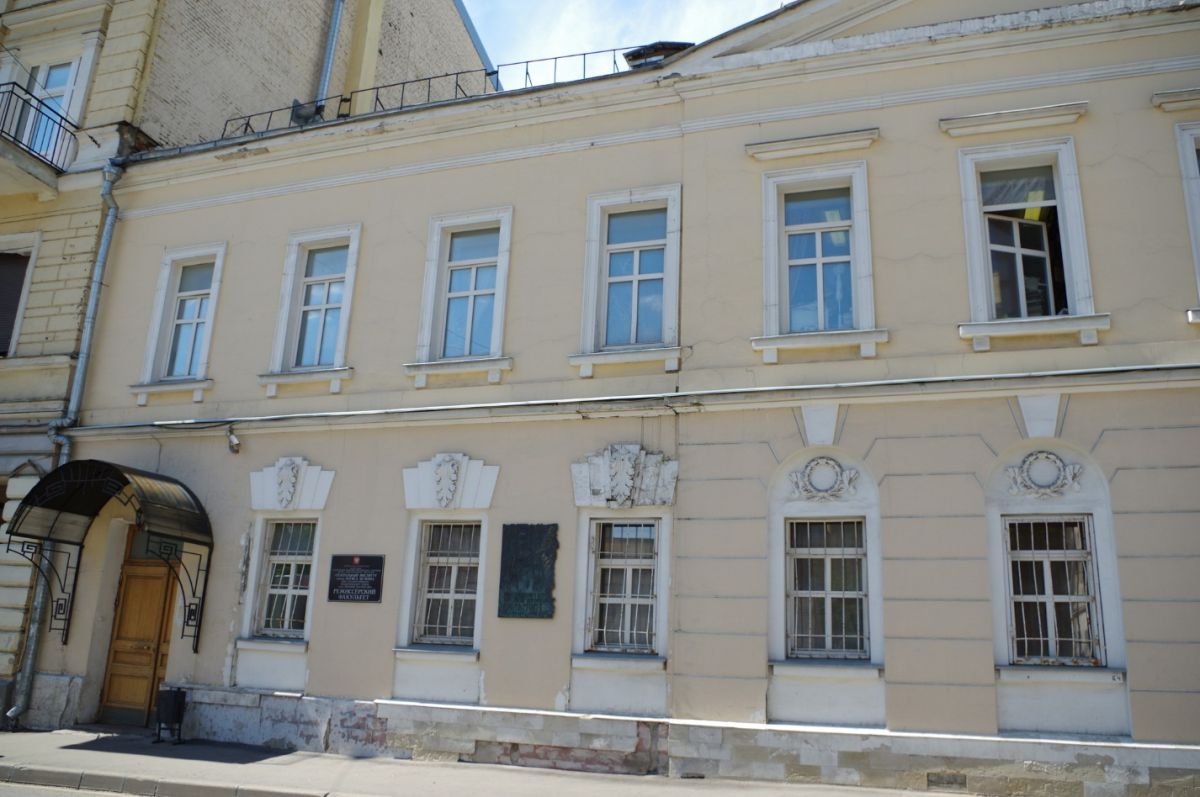 In the Ministry of Culture and Protection of Historical and Cultural Heritage was held the meeting with students of Abkhaz Studio of Theatre Institute of B.Shchukin

As Apsnypress reported welcoming the students, the Minister of Culture and Protection of Historical and Cultural Heritage Elvira Arsaliya congratulated them on their debut performance at the Abkhaz scene. "Last year, we met with you at the same time when you just finished the first year and very gratifying that just a year later we can already see your work on stage", - the minister said. She noted that the project itself to train Abkhaz Studio Theatre Institute of B. Shchukin is very interesting and challenging.

Culture Minister also expressed hope that next year students will show their work at the scene of the Abkhaz Theatre and also expressed the idea to include them in the program of the next International Festival of Fazil Iskander "Human parking."

Artistic director of the course Elena Odintsova said that it is a good idea, in addition, students start learning a new section "artistic expression". “Iskander has wonderful stories of his early poetry, which can also be read from the scene."- said Odintsova. She also spoke about the students and the program, which they brought. "We brought two programs. Small class concert, which consists of rooms of different departments that are taught to students in the first and second year students. The second program consists of excerpts skill of actors, "- said Odintsova.

"Overall I was very pleased with how the course works. Last year I complained about the discipline, but this year there has been significant progress, "- said the teacher.

In turn, student of Abkhaz studio of Theatre Institute of B. Shchukin Irina Delba noted that performance in Abkhazia allowed them to get to know and experience the native scene. "We understand that here we are at home, met with Abkhaz theater scene, you could feel it. Very pleased that we were warmly met by the public ", - said the aspiring actress.

The program, which brought students, they will have three more performances in the Abkhaz Drama Theatre.