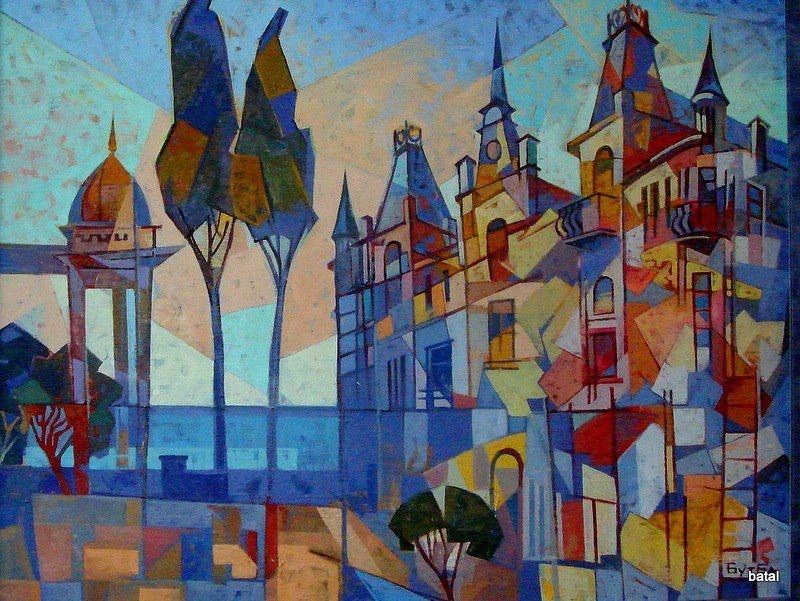 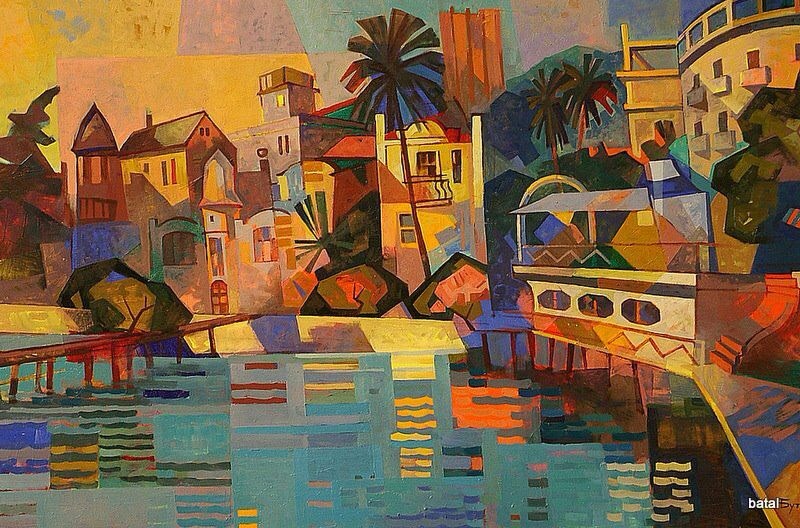 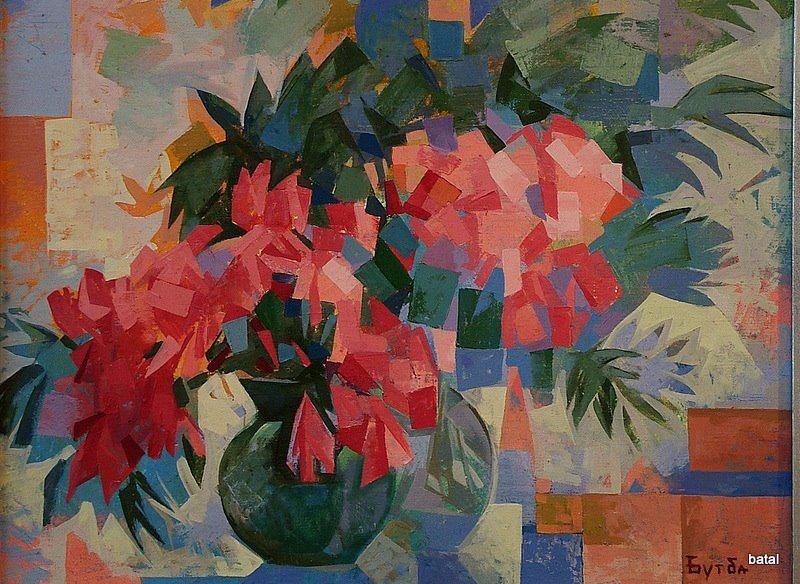 Works are in the State National Art Gallery of the Republic of Abkhazia, as well as in private collections.