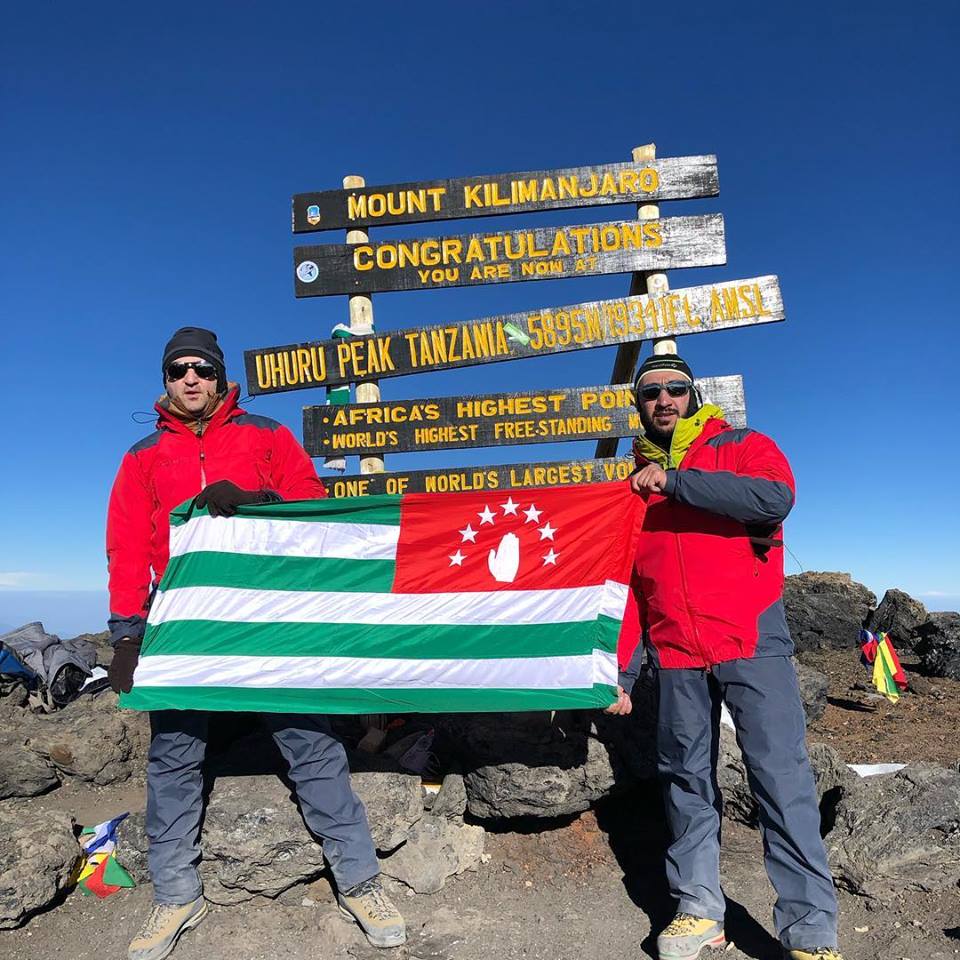 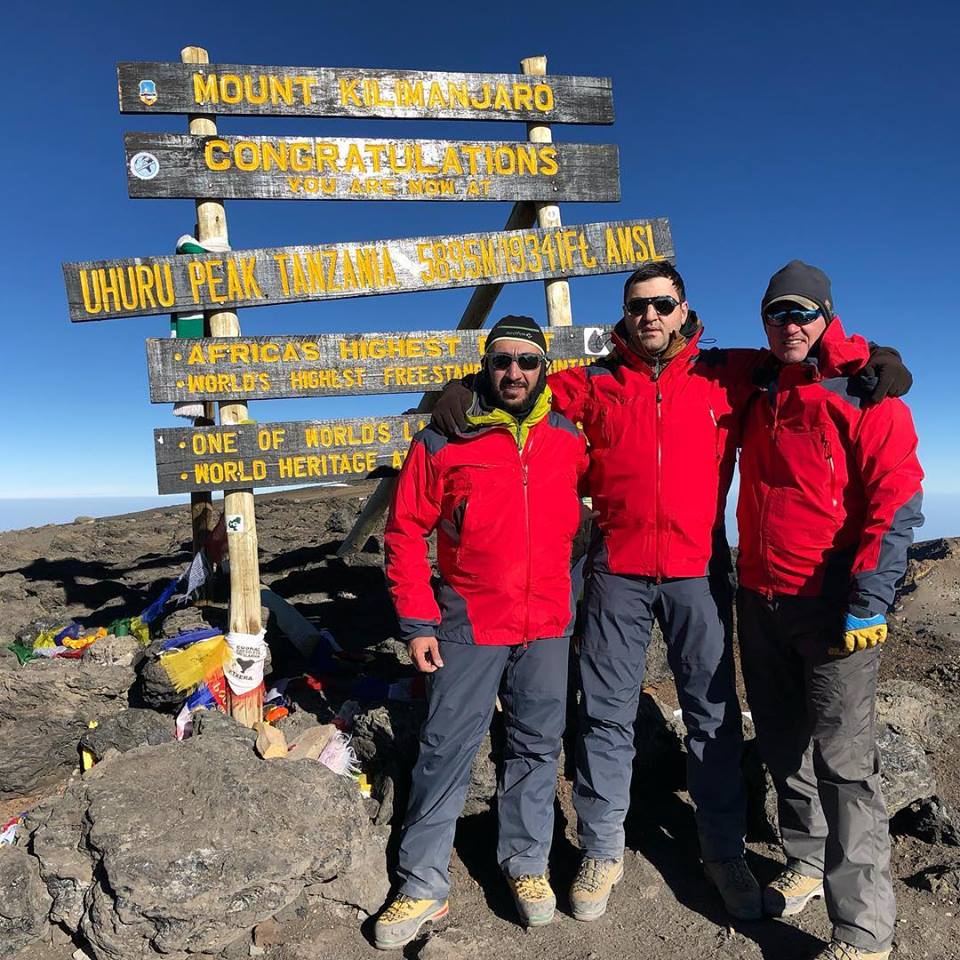 Сlimber from Abkhazia conquered the highest mountain in Africa

Mount Kilimanjaro - the highest peak of Africa (5895 meters), is a sleeping volcano. Located in Tanzania, in the same national park. The name originates from Swahili and presumably means "the mountain that sparkles."

In August 2018, Boris Bartsits conquered the highest peak of Europe - Elbrus and dedicated his climbing to the 10th anniversary of the recognition of the independence of the Republic of Abkhazia by the Russian Federation.

In October 2018, Boris Bartsits became the first Abkhaz Ironman. He overcame the entire distance in competitions in the Spanish city Barcelona - a swim of 3.86 km, a cycle stage of 180.2 km and a marathon at 42.2 km.

We are very proud of you!

Our wishes for much success in the future!