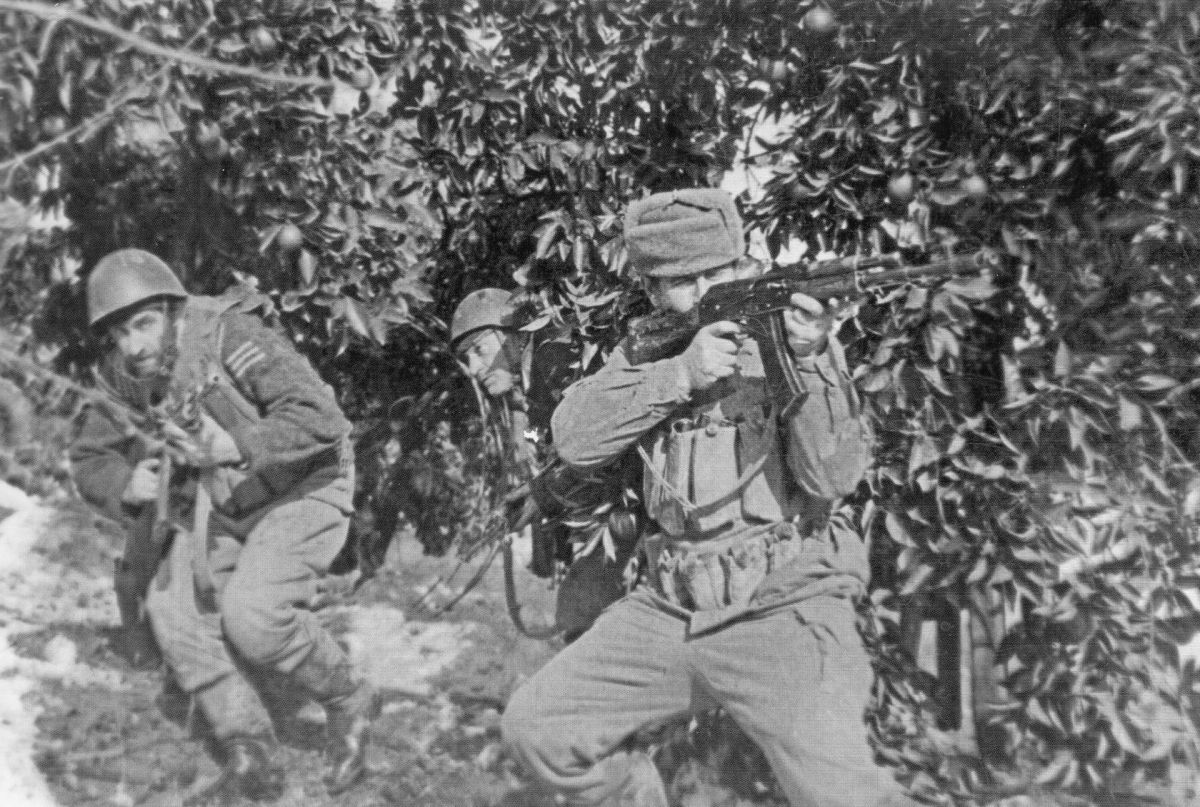 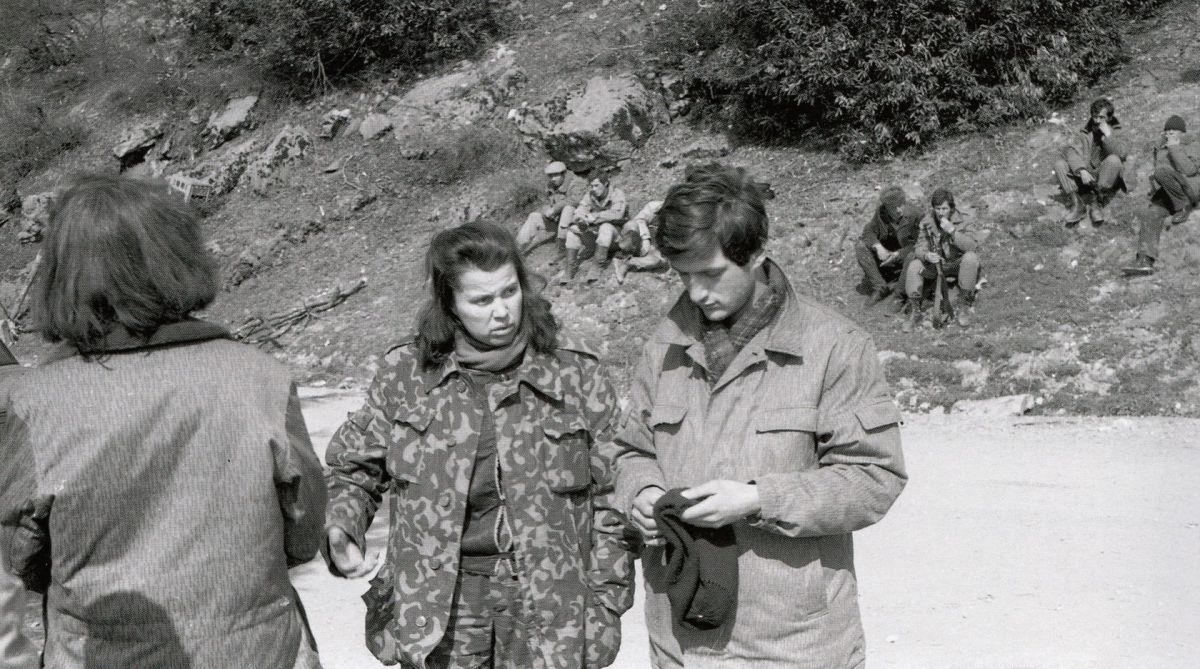 March 15th, 1993, the Abkhaz soldiers crossed the Gumista River and captured the strategically important heights near Sukhum. There was an attempt of liberation of the capital of the Republic of Abkhazia Sukhum on Gumista front from Georgian invaders. The Armed forces of Abkhazia crossed the Gumista Lake and occupied the strategic positions on the outskirts of Sukhum.

However, the attack failed and was unsuccessful. After bloody fighting on 17th and 18th March, the Abkhaz side was forced to retreat to their original positions. The war veterans remember this attack as a turning point in the war, which will remain forever in their memory as “March attack”. During the failed attempt of liberation of the capital of our homeland, 222 soldiers of the Abkhaz Army were killed, several hundred people were injured and 23 missing…

The March attack was a decisive step for the final defeat of the Georgian occupation troops and their expulsion from the ancestral territory of the Republic. In those difficult days of the national leader, Supreme Commander of the Armed Forces of the Republic of Abkhazia, Vladislav Ardzinba, showing strong stamina and will, called on all the people of Abkhazia to continue the fight against Georgian fascism. And the long-awaited victory was won.

We bow to the sacred memory of all who died a heroic death in the struggle for the liberation of our homeland.