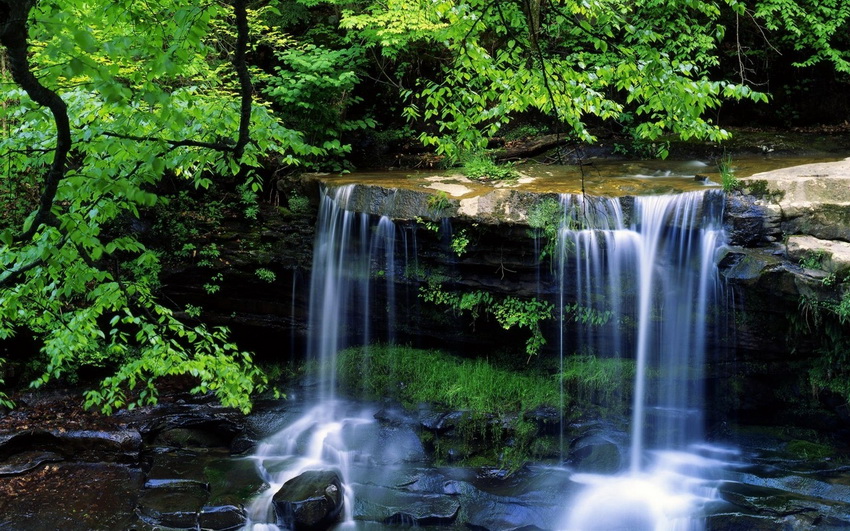 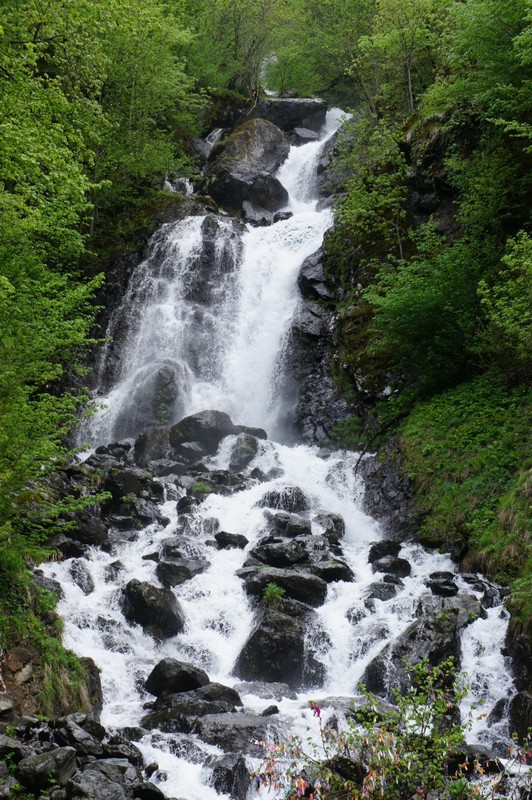 Mineral springs located near Sukhum, well known since ancient times. This is indicated by the inscription on the Roman maps of strategic roads where near Dioscuria is checked "Happy springs." Drilling of deep exploration wells in the Sukhum district was carried out in 1955-1965 years. The first of them, planted in the bustle near the village 4 km from the city of Sukhum, opened the three aquifers of mineral water. At different depths two types of water have been found.

Sukhum mineral water used mainly for bathing and irrigation. They successfully treat patients with diseases of the cardiovascular and nervous systems, as well as the movement of organs and support, the peripheral nervous system and skin.

Although the use of Sukhum drinking mineral water is poorly understood, it is considered appropriate to its use in chronic diseases of the gastrointestinal tract, liver and gall bladder.

Mineral water of Marhyaul comes to the surface in the village Marhyaul - Gulripsh district, 9 km east of Sukhum. Physico-chemical analysis showed that the water in Marhyaule is bicarbonate-sodium-calcium-magnesium.

Marhyaul water originates at a depth of 50-110 m. The properties and total mineralization is close to the mineral water "Truskovetskaya".

Organic matter in the water presented Marhyaul mineral mainly humus and bituminous substances. All of these components are the biologically active substances and according to many scientists they provide a high therapeutic effect in the therapeutic application of this mineral water.

In the north-eastern part of Gulripsh district on the southern slope of the Greater Caucasus, near the village of Adjara, there are numerous mineral springs outputs. Atsgara situated at an altitude of 1600 m above sea level in Atsgara river valley, 90 km from Sukhum.

Atsgara-Sakyansk mineral springs are similar to Auadkhara sources of water, Borjomi, Narzan. The course of treatment of drinking water of Sakyansk and Atsgarsk is recommended for patients with chronic diseases of the gastrointestinal tract, metabolic disorders and so on.