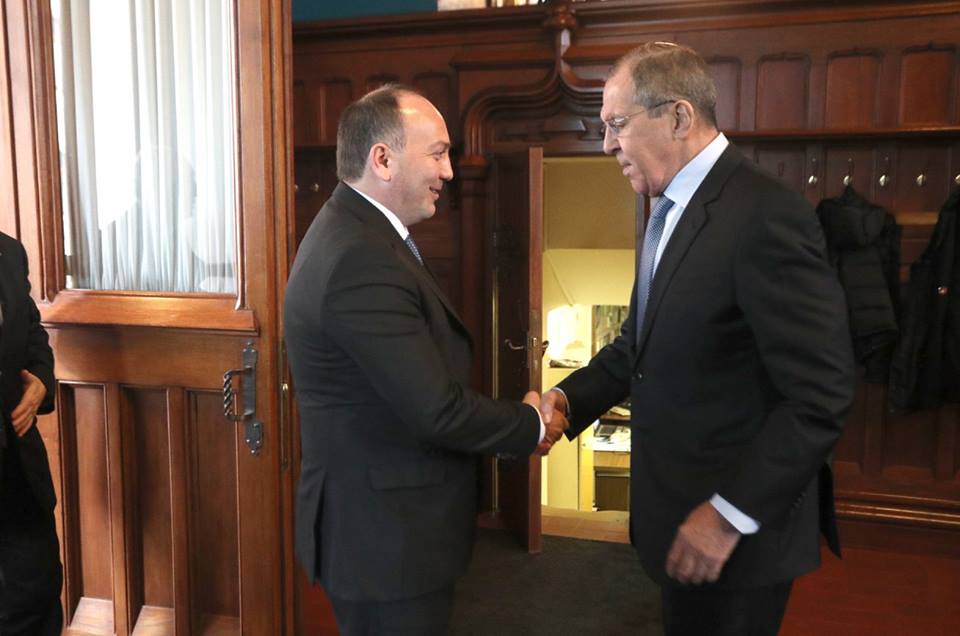 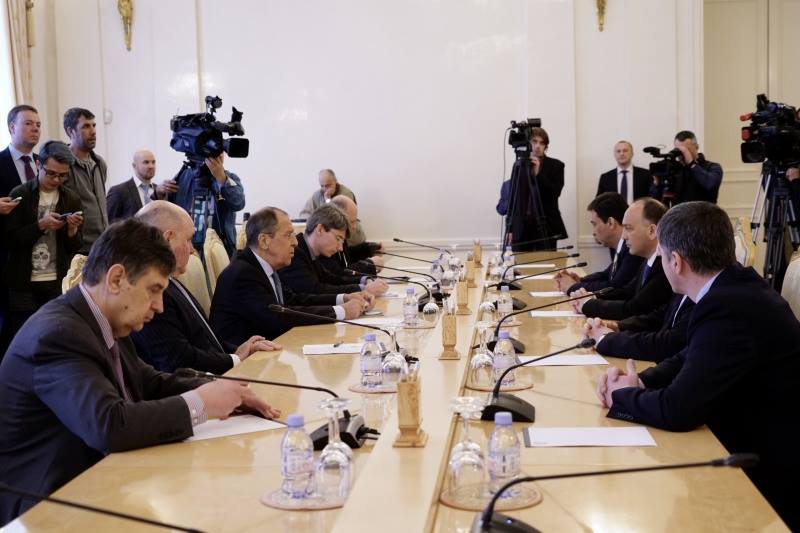 Foreign ministers of Abkhazia and Russia discussed dual citizenship issues at the meeting in Moscow.

Daur Kove rated the talks with his Russian counterpart as very positive and productive one. During the meeting, they discussed a wide range of issues, including topics related to the Geneva discussions, strengthening the position of Abkhazia in the international arena and the bilateral Abkhaz-Russian agenda.

On August 26, 2008, the President of the Russian Federation signed a decree recognizing the independence of the Republic of Abkhazia. September 9, 2008 diplomatic relations were established. Having recognized the independence of Abkhazia, Russia acted as a guarantor of its stability and existence as an independent state. Interstate relations are progressively developing on the basis of alliance and strategic partnership.

The legal base of bilateral cooperation includes more than 100 bilateral documents at various levels, including the fundamental Treaty of Friendship, Cooperation and Mutual Assistance and the Treaty of Alliance and Strategic Partnership.

On April 18-19, 2017, Russian Foreign Minister Sergey Lavrov paid a working visit to Abkhazia. Detailed exchange of views on key issues of bilateral relations and the subject of strengthening the international position of the Republic of Abkhazia were discussed during the talks with President of Abkhazia Raul Khadzhimba and Foreign Minister of Abkhazia Daur Kove. Sergey Lavrov also met with the Prime Minister of Abkhazia Beslan Bartsits, he also took part in the official opening ceremony of the new building complex of the Russian Embassy in Abkhazia.