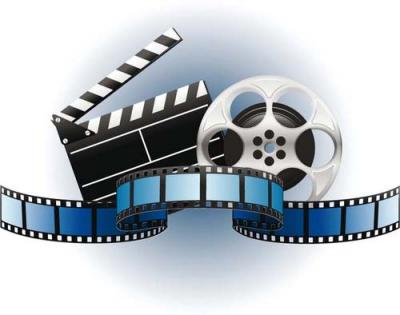 According to the organizers of the "Wave", at the film screenings will be show works by Inar Narmania, Atana Agrba, Daut Logua, Amina Kvarchia, as well as several works of their classmates. "Since all of our students are enrolled in the St. Petersburg and Moscow universities, works of their Russian classmates will be also presented" - said Agrba.

Nasta Agrba said that this is a first show of films by young directors Abkhaz in the cinema "Wave". Last year we showed films by directors Temur Kvekveskiri and Temur Tania", - she said.

After the film will be held a discussion of the works with the director studio BAZELEVS Dzhendubaeva Indar, which the audience knows in such films as "He - Dragon" and "Firs-5."