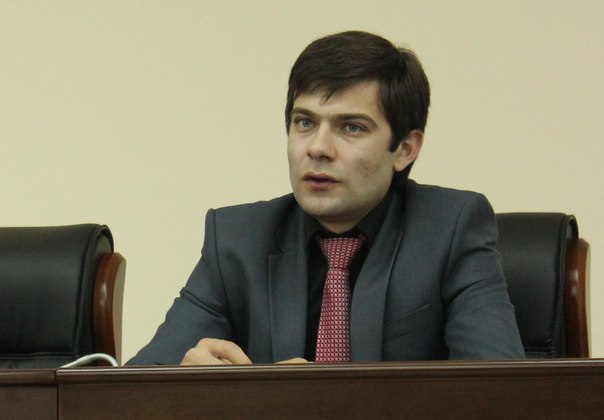 On the meeting of the Plenipotentiary representative of the Republic of Abkhazia to the Turkish Republic Inar Gitsba with the Consul General of the Russian Federation in Istanbul (Turkey) A.V. Yerkhov

During the meeting, which was held in the traditional for Abkhaz-Russian relations friendly atmosphere, a substantive exchange of views was held on topical issues of cooperation between the Plenipotentiary representative of Abkhazia in Turkey and the Russian Consulate General in Istanbul.

The Consul General, in particular, assured Abkhazian colleagues about the readiness to assist in creating favorable conditions for the implementation of the foreign policy agenda of the Republic of Abkhazia in the region. Inar Gitsba, in turn, thanked the Russian diplomat for the warm welcome and stressed the importance of a comprehensive strengthening of Russian-Abkhaz cooperation, including through the diplomatic mission