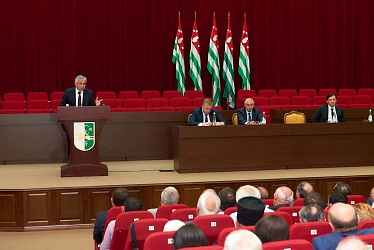 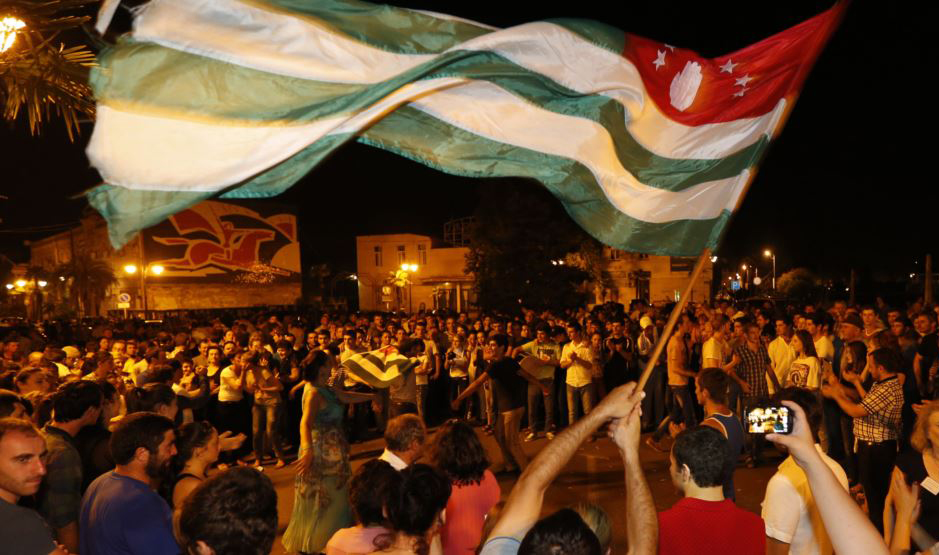 A referendum on early presidential elections in Abkhazia will be held in 33 constituencies.

According to Batal Tabagua, chairman of the Central Election Commission work district and precinct election commissions shall be prepared, portions of ten days prior to the referendum will be equipped with all the necessary materials. He also noted that the banners will be made informative and fact sheets will be provided by the district commissions in 15 days before voting. As Sputnik reported, citizens of Abkhazia who do not have a residence permit in the country will not be able to take part in the referendum on early presidential elections in the country.

"We act according to the law on Referendum and use the law". CEC chairman said that the vote will be held in 33 constituencies located in all regions of the country. Number of sites, according to him, it is specified, it will be about 170.

Tabagua stressed that the decision of the Central Election Commission of the initiative group on referendum will be given on state television, two hours a week. The format has not been determined, he said.