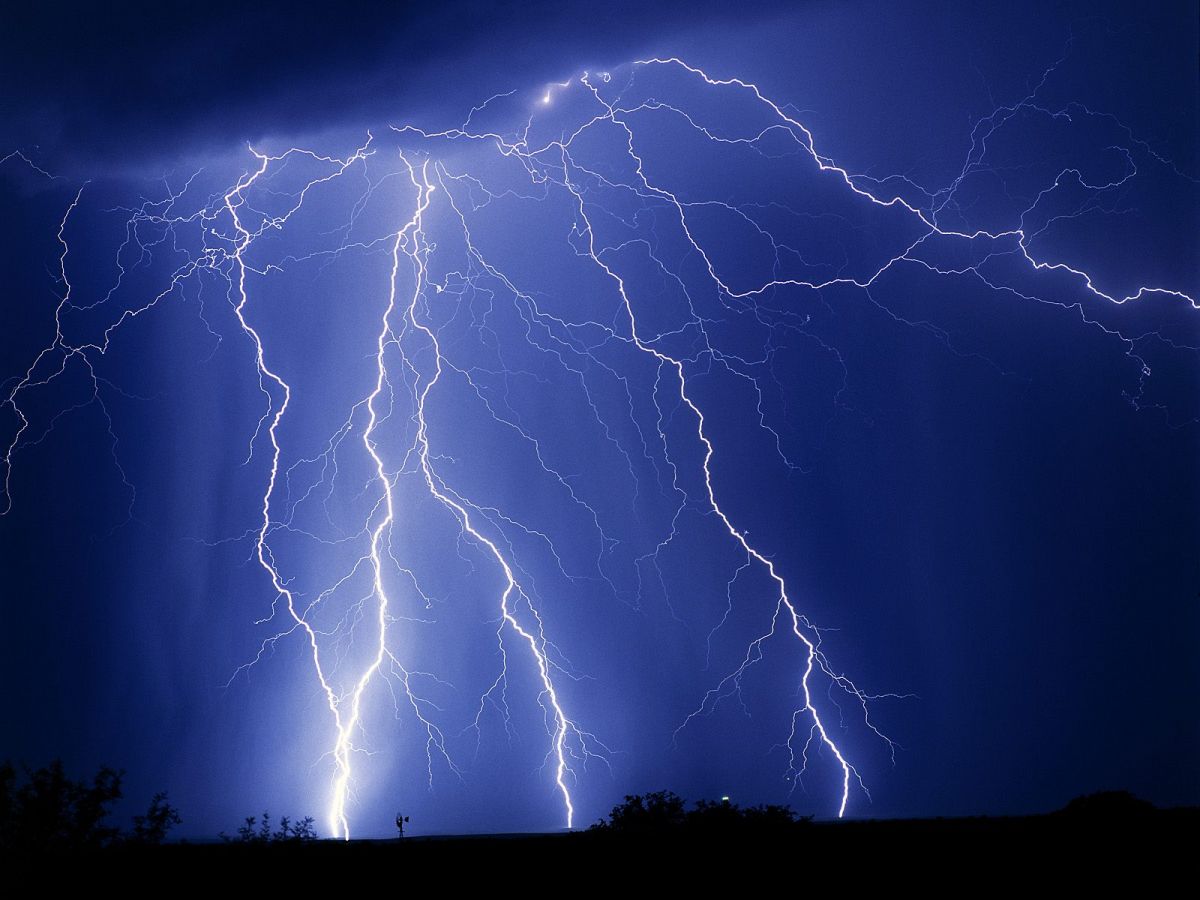 Traditional social institutions and religion of Abkhazians are in inseparable unity and define the content of the Abkhazian national identity. Adherence of Abkhazians to their own traditional religion, explains the almost complete absence of ideological differences among people appurtenant to Christians and Muslims.
Religious concepts and rituals of Abkhazians are evidences of a monotheistic religion, the central idea of which is the existence of one God - Antsva. Traditional religion of Abkhazians meets the definition of theism, in which the world is the realization of the divine and absolute infinite God. And God is above the world and people.

Except Afy, Abkhazians also had an idea of God Aiarg -associated with lightning too. At the same time Aiarg was associated with a hunting cult, although here the main role he shared with the deity Azhveipshaa. In many legends and beliefs Azhveipshaa is a symbol of divine generic community, consisting of dual-marital relationship with the ancestral community of Aiarg. Subsequently, the image was individualized and in later notions Azhveipshaa was the head of the divine family, living in the forest. Azhveipshaa owned herds of wild animals - deer, elks, fallow-deers and roes. Without mercy of Aiarg and Azhveipshaa no one can kill the animal.

For appeasing of Gods of hunting, Abkhazians were realized rituals of sacrifice. The ritual was realized in the house of hunter, in whose family was an old man - the headof the rite. In a left arm of the old man was a sharpened hazelnut stick with a piece of goat's liver on it, and in his right hand - a glass of wine. The hunters stood in line with their rifles in their hands, but the old man applies to Azhveipshaa, after that he drank wine and ate a piece of liver. Ritual hymns, chants and dances were alsovery important in the ritual sphere of hunting cult.

Hunting was a sacred pastime for Abkhazians, and so custom prescribes a numerous prohibitions. Before hunting was impossible to wash and shave, the hunter tried not to strike to eye of women's half of the family and all preparations for the hunt was done in secret from them. During the hunt, it was impossible to pronounce certain words, instead of them hunters use a special terminology, so-called hunter's language. Besides Azhveipshaa and Aiarg, Abkhazians also had a representation of women's image of the deity of hunting - Anana Gunda. But she is also the deity of beekeeping. Supplications in her honor were made in the spring, during the beginning of bees' swarming, and in the summer.

One of the most sustainable forms of ancient beliefs in Abkhazia was the cult of trees. The Christian churches were built in Abkhazia, as a rule, in places of the former heathen temples in sacred groves. For example, Ilor temple was built in a virgin oak forest, where earlier was a sacred sanctuary. All supplications and public meetings too place in sacred groves or under separate venerated trees. The most revered tree in Abkhazia was the oak. This was due to the fact that the acorns were fed peoples and animals, the bark and oak leaves were beneficial, the oak had the property to attract lightning. Abkhazians believed that the hornbeam, by contrast, parries the lightning. Therefore, when building a house some of it was made of hornbeam. Among the sacred trees were beech, elm, alder, pine and hazel.

Water was in charge of Mother and Mistress of the waters - Dzyzlan-dzahkuazh. She was represented as dwelling in a clean lakes, springs and deep caves. It was believed that she manages beauties, which decoy men in nights and demand a love of them, promising all earthly blessings. In case of refusal the man should wrestle with her, and if she wins him, he must live with her for 10 years. Legs of those beautiful girls are inverted, so if you wrestle with them it is very difficult to overcome.

Deity of blacksmiths and fertility. Cult of the hearth.

Powerful god Shashy was associated with a blacksmithing and a special cult of the sacred smithy - Azhira. Azhakhara - god of fertility, his place is in home hearth. The hearth was the venue for the rituals associated with the most significant events of family and social life. Especially revered the hearth's chain .The hearth symbolized the continuity of the family, wellbeing and unity of its members.