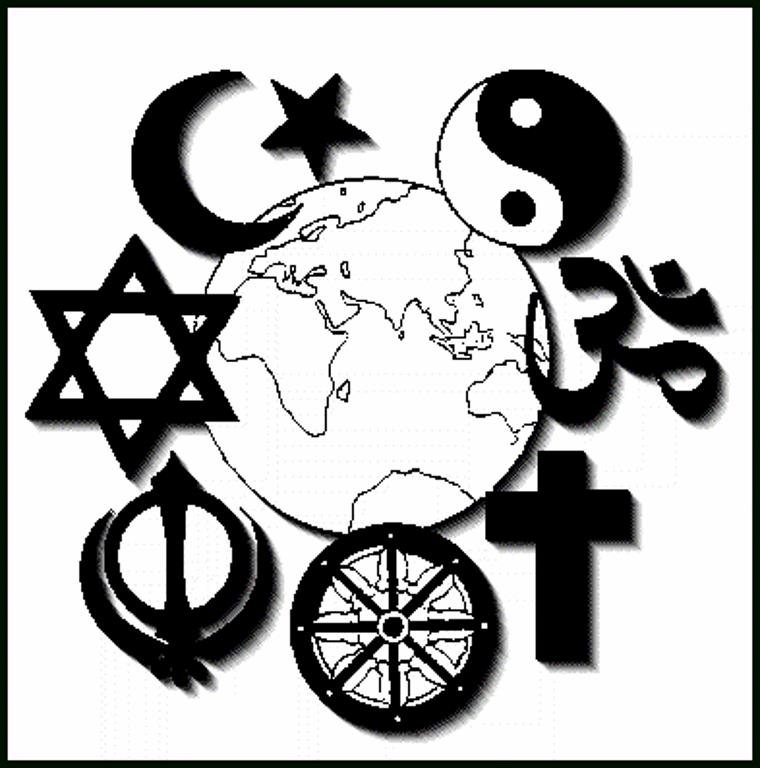 Abkhazia is a country to adopt Christianity by Byzantine model in VI century. Bringing in the years of Turkish rule, Islam has not received wide acceptance. However, the religious affiliation of residents of Abkhazia is quite colorful, and the data about it - contradictory. Conducted a survey in autumn 1997 Abkhazians evidence of a strong influence on their traditional religion. For example, 199 people (47.4%) out of 420 Abkhazian, who called themselves Christians recognized that they or their relatives have a sanctuary - anyhi or seeking help for such sanctuaries. The same situation is in 163 (66.5%) of the 245 who called themselves Muslims, 34 (47.2%) out of 72 found it difficult to determine their religious affiliation, 27 (37.5%) of the 72 non-believers, 12 (70.6%) 17 Gentiles, six (60%) of the 10 supporters of "Abkhazian faith" and seven (43.8%) of the 16 atheists.

Most inhabitants of Abkhazia are Orthodox Christians, with a minority adhering to Islam and Abkhazian Neopaganism. The influence of the traditional Abkhaz religion also remains strong and has been experiencing a revival in recent decades. There exist a very small number of adherents to Judaism and Jehovah's Witnesses, as well as non-believers. The Jehovah's Witnesses organization has officially been banned since 1995, though the decree is not currently enforced.

According to a survey held in 2003, 60% of respondents identified themselves as Christian. The two main churches active in Abkhazia are the Abkhazian Orthodox Church and the Armenian Apostolic Church. There are approximately 140 church buildings in Abkhazia, most of which date from the first millennium.

May 15, 2011 at the National Assembly of the Church in the city of New Athos (Anakopiya), proclaimed the establishment of a new church organization - the Holy Metropolis of Abkhazia.