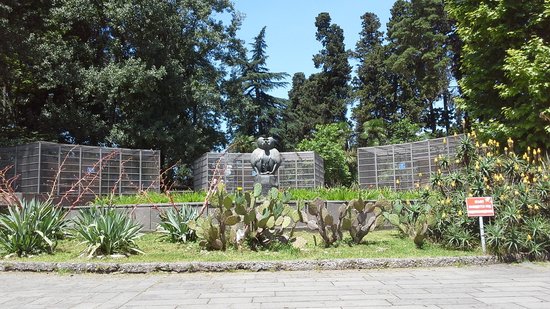 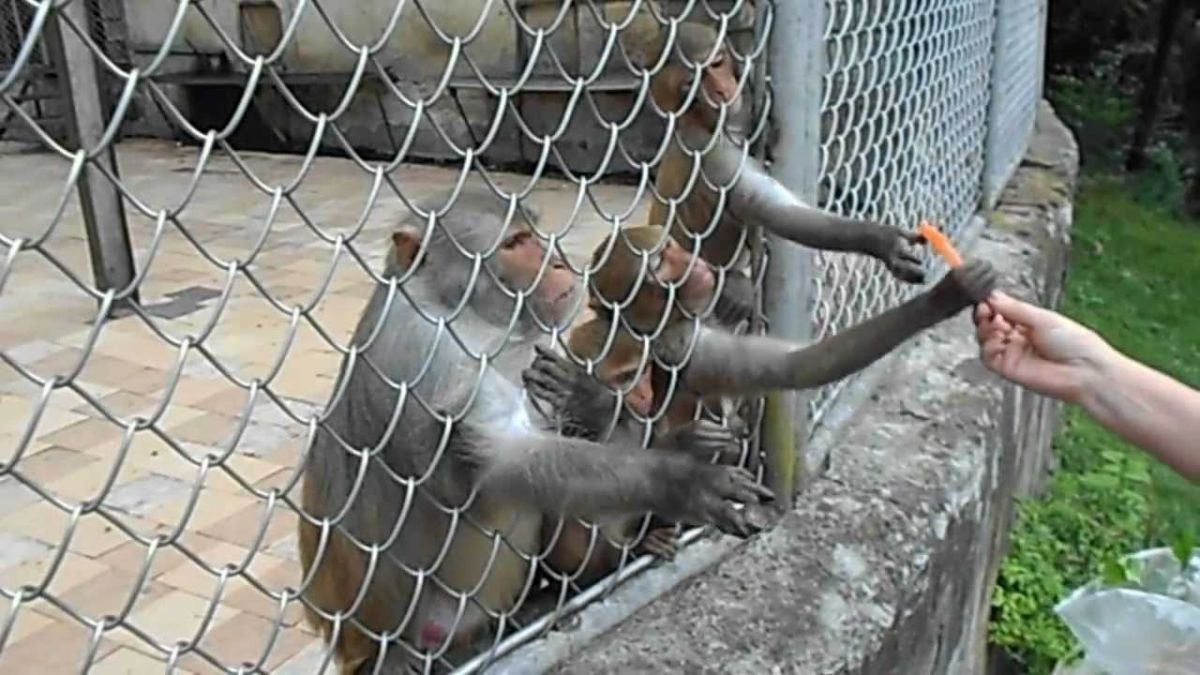 Sukhum monkey nursery is the oldest among existing and the first Primatological center in the former Soviet Union, specifically created in the 20-ies of the XX century as a medical and biological research station for medical experiments outside the areas of the natural habitation of monkeys. Since 1957,the station was reorganized into the Research Institute of Experimental Pathology and Therapy. Sukhum was chosen due to the similarity of its climate to the tropics where primates live (humidity 70%, more than 200 sunny days in a year), as well as due to its plenty of fruits and vegetables needed monkey`s nutrition. First group of monkeys (two baboons and two chimpanzees) were brought here in the autumn of 1927.

Over the time, the nursery accustomed many monkey species: Anubis, rhesus monkeys, Japanese, Javanese, Assamese. Great achievements were reached by Institute in various fields of biology and medicine: the world`s first model of a number of viral infections of humans was created here.

Currently the Institute continues the research in various areas as such: influence of stress factors of war, immune status of monkeys, viruses that cause leukemia, research of donation and longevity.

Today there are 300 monkeys living in the nursery.