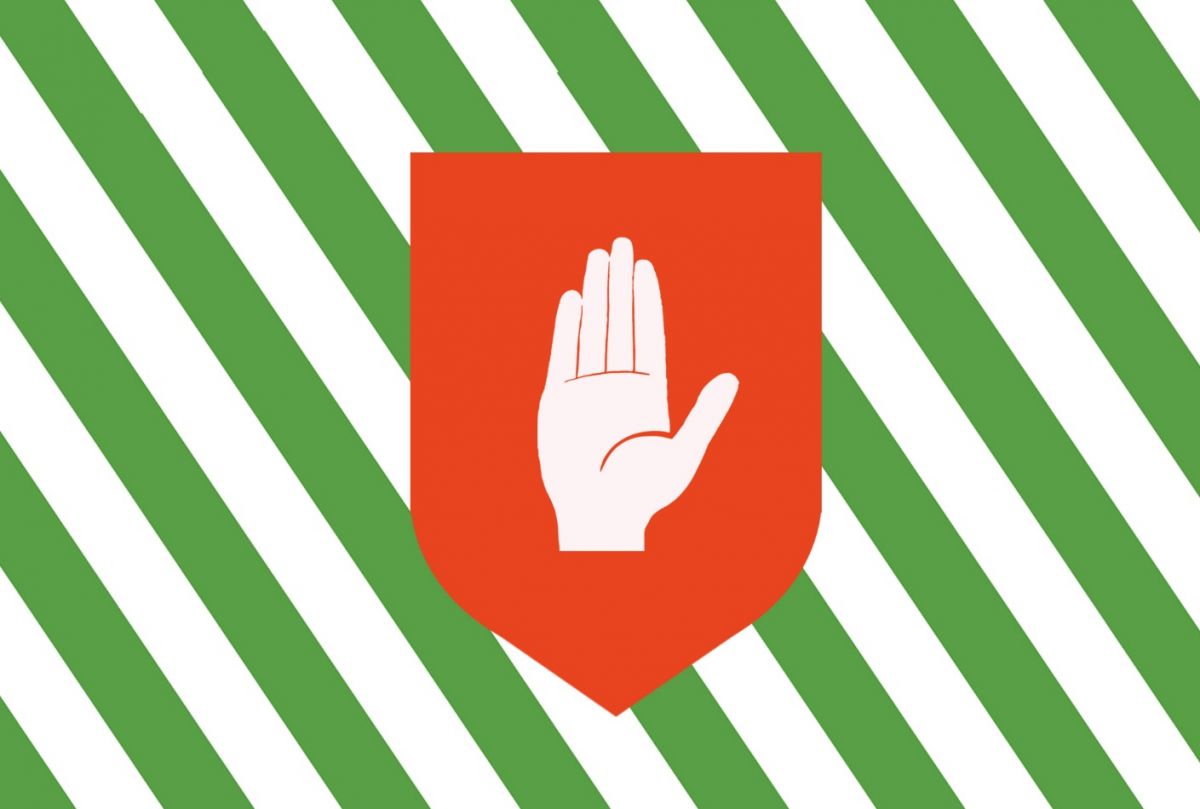 The territory of Abkhazia was populated from ancient times, and the richest archaeological excavations illustrate this. From antique times the different information on the history of Kolhida, especially about Abkhazia, was compiled from original sources of Ancient Greece (Aristotel, Strabon, Timosphen, Klaudi Ptolemei and others) and Rome (Dion Kassy, Appian, Phlavy Arrian, Plyni Secund etc.).

Abkhazians are the autochtonal population of the Caucasus, whose ancestors lived on the territory of Abkhazia from the ancient times. The documents of archeological excavations testify diversified economy and versatile spiritual life of ancient abkhazian tribes- Apsils, Abasgoos, Sanygoos, Misimians and others.
The Abkhazian language - is the native language of Abkhazians, which live in Republic of Abkhazia and it is also spoken in many countries of the world /Turkey, Syria, Jordan, Germany, USA and others by the descendants of makhadgers, which were exiled by force from Abkhazia in 19 century.
Nowadays Abkhazian language is represented in Republic of Abkhazia by two dialects: they are - Abzuyian and Bzypian. The Abzuyian dialect is the basis of literary language.
Abkhazian language has developed for thousands years. By the beginning of XX century it reached the highest level of its development. Some scientists think that this fact is connected with the writing language, which Abkhazians had long ago.
The scientist and the teacher Machavariani wrote about the Abkhazian language: “The Abkhazian language is very flexible and sonorous; it gives not only the solemn tones, but it caresses an ear with the tenderest expressions. Both terrible sounds of the nature and the melody of the quiet wind puff, the streamlet purl,sorrow and joy, anger and kindness,- are fully expressed in this language”.
The Abkhazians were always very careful with their language,with their folklore monuments. For its develop- ment the young written Abkhazian language had a well-made “oral literary language", the example of which is the heroic epos of “Nartaa”, the true stories,legends, heroic and everyday songs.

Together with other Caucasian languages, the Abkhazian language is referred to a number of well-investigated languages. From ancient times a lot of famous scientist-travellers from different countries visited Caucasus and paid a great attention to this language.
The first full description of Abkhazian grammar belongs to the famous Russian Caucasian investigator Uslar /I862/.  The large work on the investigation of the Abkhazian language was made by Academician Marr. His. works “About language and history of Abkhazians” /1938/ and "Abkhazo-Russian dictionary” /I926/ didn’t lose their value. Marr appriciated the significance of the Abkhazian language for linguistic theory very highly:
"The Abkhazian language linguistically is on one of the highest rungs of human speech and among other languages, occupies that same rung as English does among European languages. The Abkhazian language is more changable new type. Dialectological wealth of Abkhazian speech, which was without writing till XIX century, is very valuable for the science with its material lighting many facts of the cultural history in the Ancient-East world”.
The working Abkhazian alphabet contains 40 signs, which can give 62 phonemes as well as in combinations and by themselves.
Consonant system of the Ubykh language is characterized by 80 phonems,the Abkhazian literary language by 55 ones (the Bzyp dialect - b? 67 ones). The peculiarity of the Abkhazo-Adygian languages is the presence of the whistling and hissing spirants and affricates. There are palatalized and unpalatalized, labialized and unlabialized consonants. In the Abkhazian language the roots usually contain one syllable (ab - a father, a-tsla - a tree a.o.).
There is also a personal - class inclination, it means that the verbs are inclined by persons and by grammatical categories of a person and a thing.
There are some moods in the Abkhazian language: indicative, imperative, conditional, subjunctive, finite and infinitive forms.
Morphologically the verb can express the categories of causative, reciprocity, possibility a.o. There are no voices in the Abkhazian language. The position of transitivity of the verb to the voice is neutral.
Vocabulary of the Abkhazian language mainly forms age-old root of the word and its derivatives. Nowadays about 400 words expose, they are rising to the old language condition /which the natural phenomena, names of elements of wild flora and fauna, terms of relationship, numerals of the first ten and so on/.
Vocabulary is mainly increased by means of word-building and borrowings. Besides of many new Russisms, the most considerable stratum of borrowings make up the Turkisms. In the Abkhazian language they all came out from Turkish and then with its help Ara-bisms and persisms appeared too.