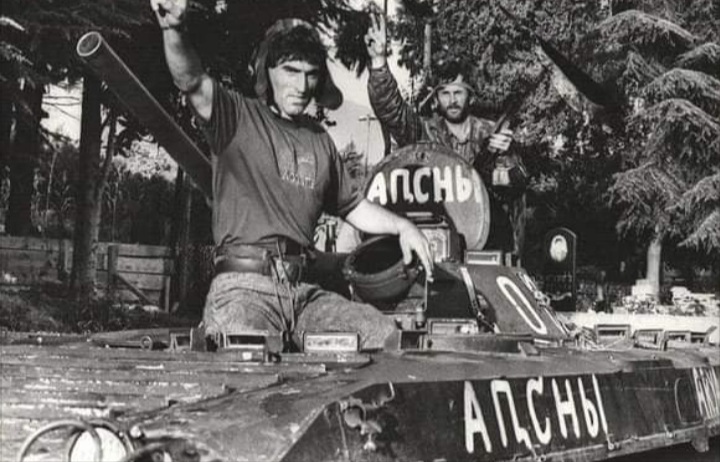 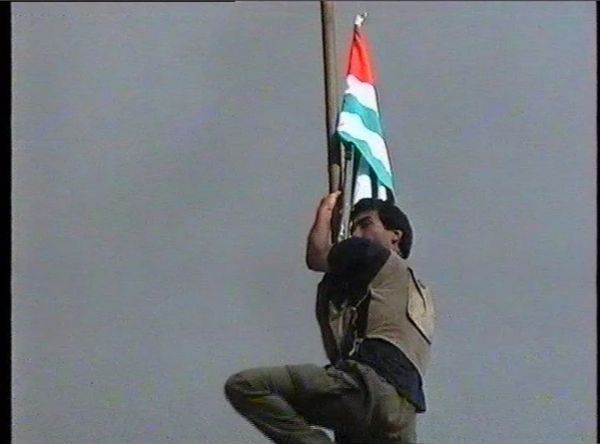 THE DAY OF THE VICTORY

Today Abkhazia celebrates the Day of the Victory.

On August 14, 1992 the troop of the State Council of Georgia invaded the Republic of Abkhazia.

On September 17, 1993 the operation of the Armed Forces of Abkhazia began to liberate the territories occupied by the enemy. On September 27 , Sukhum was liberated and the Georgian troops were defeated. On September 30, the Abkhazian army reached the Ingur River , the State border with Georgia and hoisted the Abkhazian flag marking the Victory.