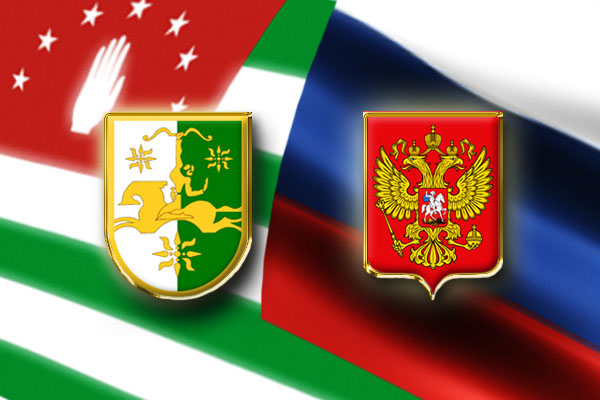 The session was also attended by the President of the World Congress of the Abkhaz-Abaza Nation Taras Shamba.

At the session they discussed the issues regarding the event organization dedicated to the 20th anniversary of Victory and Independence, the issues of youth employment living and studying in Moscow, as well as the hosting of common socio-cultural projects. Ambassador Igor Akhba emphasized the importance of consolidating the mutual efforts of the Embassy and the Moscow Abkhaz Diaspora, aimed at solving mutual tasks representing the interests of both the Diaspora and the Republic of Abkhazia.
They made the decision to regularly hold meetings at the Embassy with the attendance of representatives of the Moscow Abkhaz Diaspora – stated the Press Service of the Embassy of the RA in the RF.