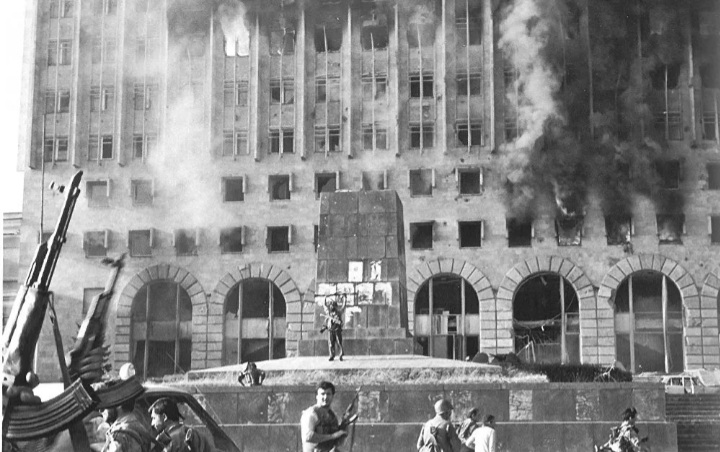 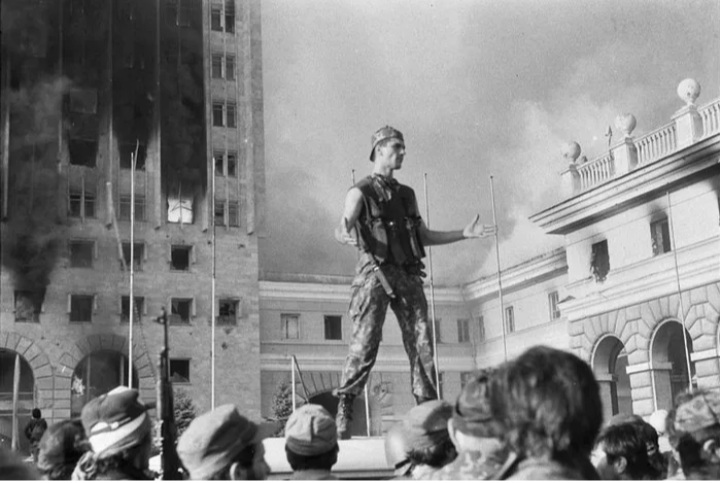 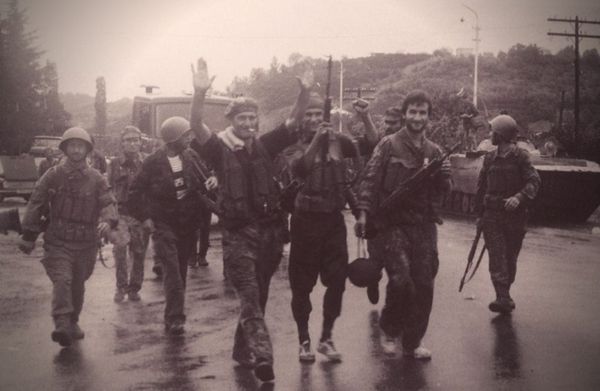 Today Abkhazia marks the day of the liberation of the city of Sukhum. The operation to liberate the Abkhazian capital, which lasted 12 days, was led by Defense Minister General Sultan Sosnaliev and Chief of the General Staff of the Armed Forces of Abkhazia General Sergei Dbar.

On the afternoon of September 27, 1993, the Abkhaz troops overcoming the resistance of the enemy liberated Sukhum. This event marked the actual victory of the Abkhazian army in the war against the Georgian aggressors.

Over the next three days the Abkhaz army advanced to the Ingur River and on September 30 the flag of the Republic of Abkhazia was set on the state border with Georgia.