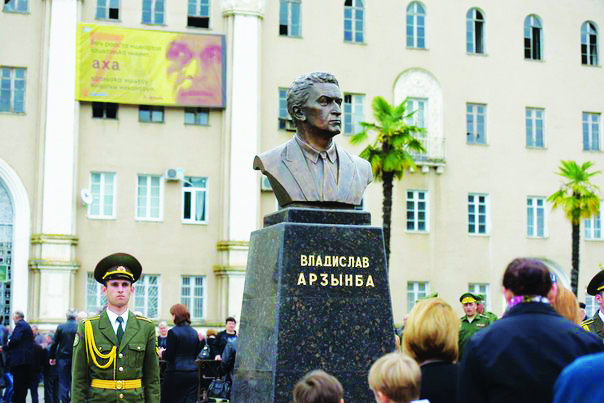 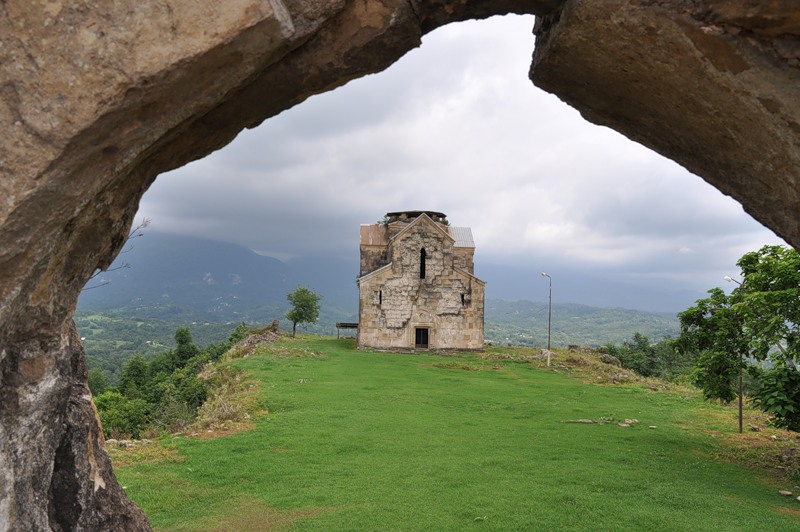 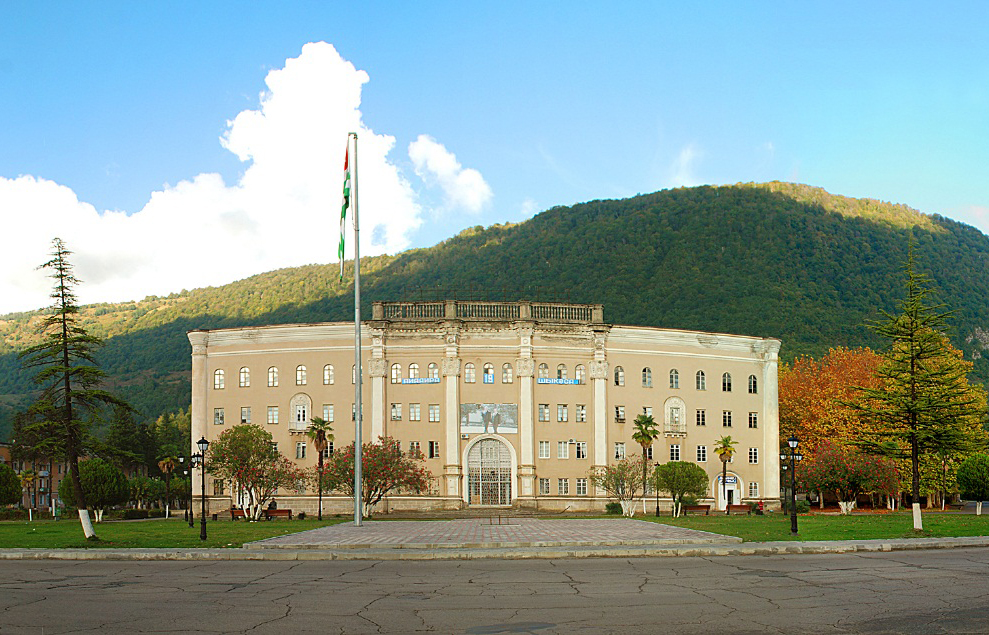 Tkuarchal is a town in Abkhazia. It is situated on the river Ghalidzga (Aaldzga) and a railroad connects it with Ochamchira. Coal mining, which began in the area in 1935, grew in importance during the Second World War, especially after the Donbass was lost during the Nazi invasion. Tkvarcheli was given town status on 9 April 1942.
The siege of Tkuarchal refers to the eventually unsuccessful siege of the Abkhazian town of Tkuarchal during the 1992–93 War in Abkhazia by the National Guard of Georgia. The siege lasted from October 1992 to September 1993, covering almost the entire duration of the war. It was accompanied by inconclusive fighting in surrounding villages. Russian aid, both humanitarian and military, was critical for the defence of the town which suffered a severe humanitarian crisis during the siege.
Coal-mining has been the town's main industry ever since although now the Soviet mines are closed and coal is quarried only by the Abkhaz-Turkish Tamsaş company using the open pit method. Tamsaş's tax payments account for 75% of the Tkuarchal district's budget, however the company was criticised for neglecting environmental requirements. Construction of a new cement plant is planned now.