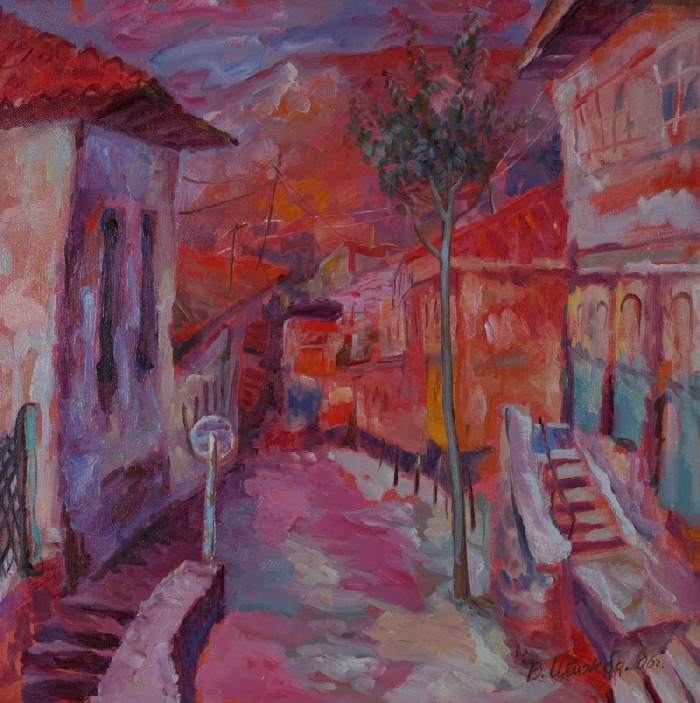 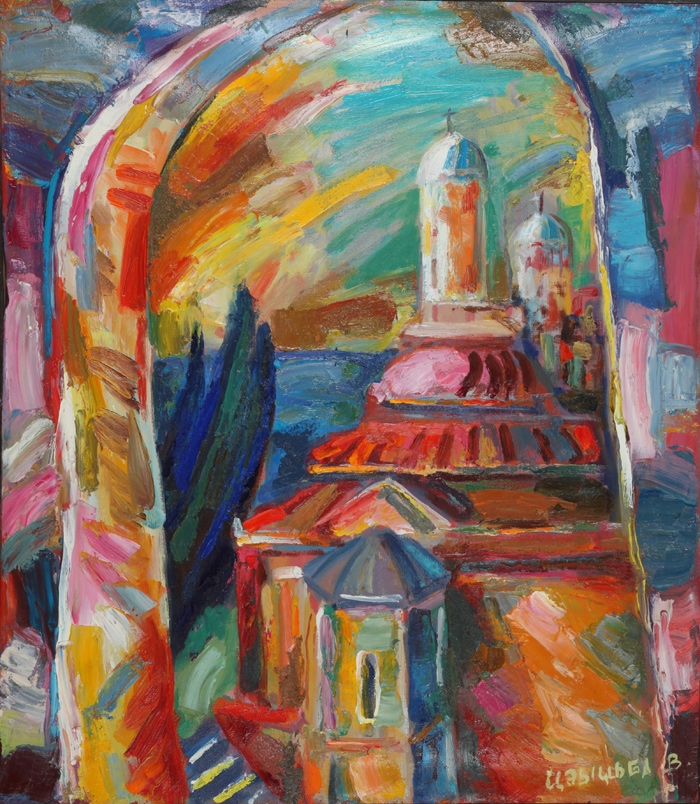 Vissarion is Abkhaz artist, member of Union of painters of Republic of Abkhazia, the honorary artist of the Georgian SSR, the former director of the Sukhum art school. Born August 5, 1943 in the village Chlou, Ochamchira district of the Abkhaz ASSR.

In 1972 he graduated from the Faculty of Painting of the Tbilisi State Academy of Arts. In 1976 he admitted to the Union of Artists of Abkhazia and the USSR.

He taught at Sukhum Art College of A.K. Chachba, and in late 1970 was appointed as its director.

In February 2014 a picture of the artist "Mountain born with me" was awarded the first prize (50 thousand roubles) in the annual contest "The Best Work of the Year - 2013" held by the Union of Artists of Abkhazia. Several years earlier, the artist's work "In the world of geeks and buffoons" also honored with the first prize as the best work of the year.

The works of the master are in RA GNKG in NKGG in Art Fond of Russia, in private collections in Russia and abroad.