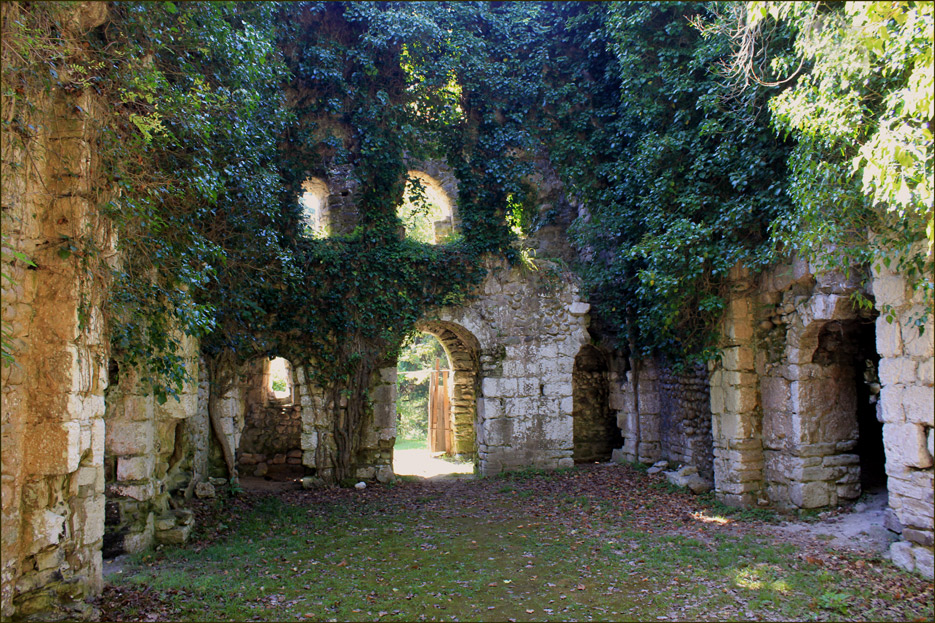 Rather than pretending to be a fool, it is better to pretend to be wise.

Mind is a necessary condition for happiness.

Education is a guest – intellect is the host.

He is not a fool who sowed in the attic, but the one who helped him.

One of the sage’s signs is patience.

Wisdom is intellect infused on conscience.

If you give a way to your enemy you will remain without your road and boots.

The entire village cannot be stupid, you can find wise men among the stupid.

If a person who does not know what to say keeps silence, he isn’t stupid.

Intellect has no price, and upbringing has no limits.

A person who doesn’t know but listens to one, who does, is not stupid.

Two minds are better than one.

Science is the best treasury: it can’t be stolen, won’t burn, disappear or get lost – it is always with you.

To whom, when and what he has given – is what the miser tells.

About what he has seen in his life – is what the sage tell us.
Praising spoils a stupid man.

An uneducated man is blind.

A man grows stupid because of greediness.

The one is wise who asks people’s advice.

You can glorify a fool or respect him but you cannot give him your mind.

The one who has intelligence has self-control, too.

In catching a hare with a hand intelligence is more important than the hand.

Put a stupid man on top of a horse, he won’t recognise his own father.

Happiness recoils from a hand of a stupid man.

If the speaker is stupid, then the listener at least ought to be clever.

Who takes advice makes no mistakes.

Intellect is determined not by the age of a person, but by his mind.

The one with a strong hand – downs one, the one strong with knowledge – downs thousands.

Wisdom is an assistant of happiness.

Try to conquer not the world, but its knowledge.

Go to haul rocks with a sage but don’t go to eat porridge with butter with a stupid man.

Grapes get a colour from other grapes; a man gets intellect from another person.

One fool can ask so many questions that ten sages won’t answer.

The wisdom of a stupid one lies in his silence.