Vice-president of the CCI of RA 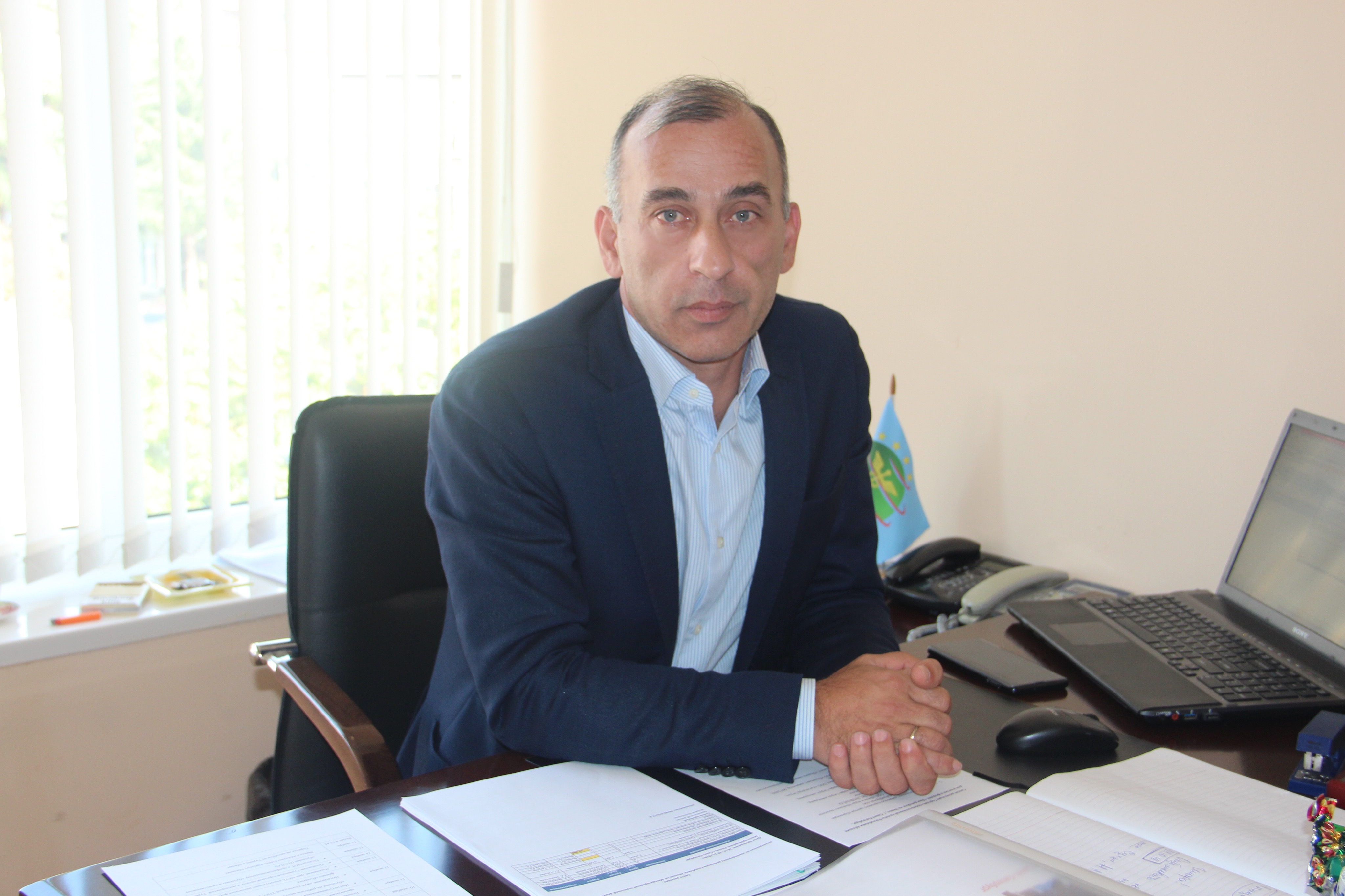 1995 - Graduated from the Faculty of Economic and Social Planning of the Plekhanov Russian University of Economics in Moscow.

Since November 2018 - Vice President of the Chamber of Commerce and Industry of RA.

Married and has three children.