Adviser to the President of the CCI of RA 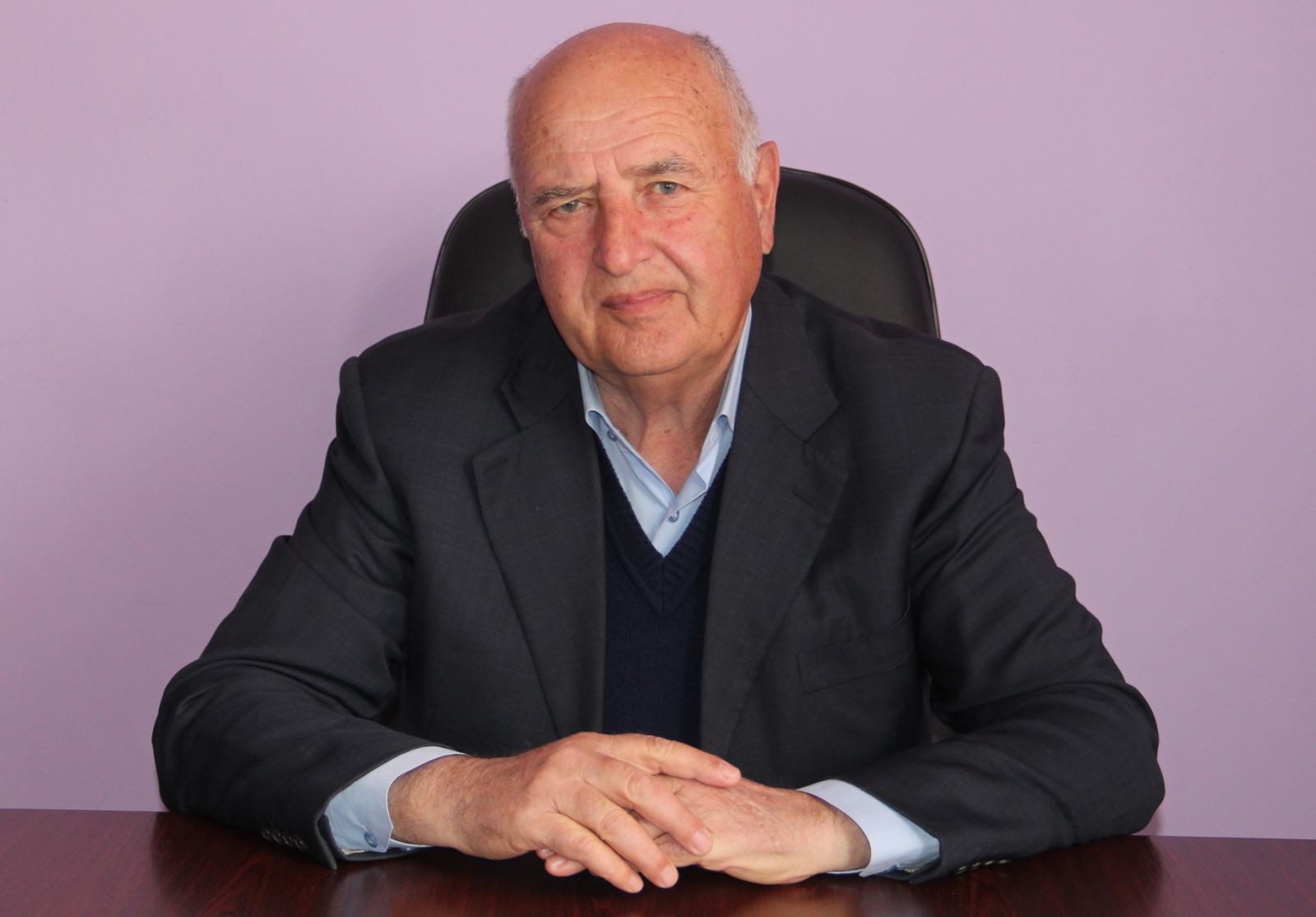 1978 - graduated from the postgraduate course of the Academy of Social Sciences under the Central Committee of the Communist .

07.2001 - 2007 - Plenipotentiary of the Directorate of the Association "North Caucasus" (ANC) in the Republic of Abkhazia (ministerial rank)

Married and has two children.